When a Chinese-American mother and her children come upon a seemingly abandoned little girl, their attempts to help have unforeseen consequences.

Words from Courtney (writer/co-director) below.

You mentioned making this film was deeply personal. Can you tell us more about that?

Growing up as a Chinese-American girl in a predominantly white neighborhood, I was completely ashamed of my Asianness. I refused to go to Chinese school and tried my best to hide anything that associated me as “other.” One of my most vivid memories is pinching my nose bridge because I wanted a thinner nose like my white classmates. I wanted to wear plastic sunglasses without them sliding down my face. I think the scene in our film where Eve looks at herself with a blonde wig snapchat filter captures this feeling. Fast forward 20 years later, and one of my deepest regrets is not learning Chinese earlier. All of the relationships I missed out on due to the language barrier is something that I think about every day — and this is exactly what Frances grapples with throughout the film.

Through making Post Office, I’ve come to the realization that just because I’m not fluent in the language does not make me any less Chinese — and that my two identities, as a Chinese-American, do not compete with one another. At stages of my life they did, but not anymore, I am both.

Are there any filmmakers/work that particularly influenced the form and style of storytelling?

Sean Baker’s film ‘The Florida Project’ was a big inspiration. We wanted to capture really genuine, carefree moments from children — where they’re acting as if the camera isn’t even there — while at the same time, constructing a narrative that deals with very heavy, real subject matter.

‘The Thousand Crimes of Ming Tsu’ by Tom Lin — a badass western through the eyes of a Chinese-American assassin set during the construction of the transcontinental railroad. 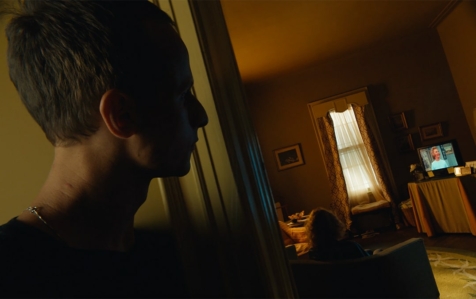 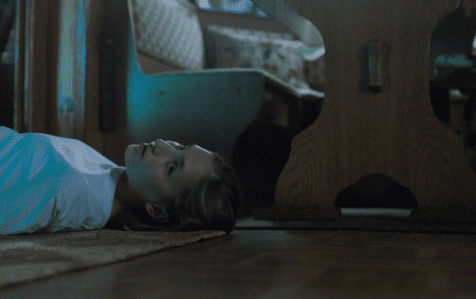 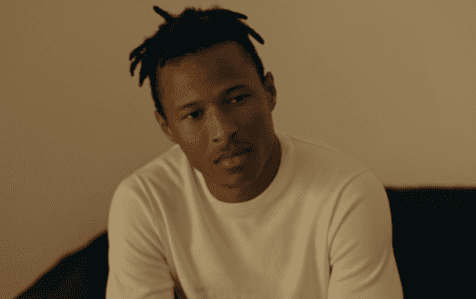