A Bath In My Mother’s Womb

In collaboration with Little Dragon. Supported by a short Q&A with the director/s.

Sofia Aedo Zahou and Mona Namér direct ‘A Bath In My Mother’s Womb’.

Exploring the stages of birth, chaos, and stillness.

Words from Sofia and Mona below.

I’m interested in the partnership you formed making this film, how did you divide work and make creative decisions?

MN: Since I’m also dancing in the film and had to lead rehearsals, I needed a co-director that could carry my choreographic vision and communicate with the DOP and the film team in pre-production and most importantly on set. I had seen Sofia’s film ‘Mansa: An Ode To Self Exploration’ which I absolutely love and I could really relate to her way of depicting dance and her sense of abstract expression.

SAZ: My role in this project was essentially to take Mona’s vision, story, and choreo and translate it into film, bearing in mind how we’d sow it all together and make this journey feel as cohesive and magical as the choreography that was telling the story.

This was a very different way of working than I’m used to – but it has truly been a pleasure. I feel that the unique thing about this project is that you can really tell that it is a body of work that is somewhat of a happy marriage between performing arts and film.

What draws you to explore dance through film, specifically?

MN: What I enjoyed the most exploring dance through this film is how we could really narrow down the focus and navigate the viewer through the story in different perspectives and angles. Coming extremely close creates this intimate relationship with the dancer and their movements, a different experience from watching a dance performance on stage. I’m really excited to continue finding new ways of playing around with dance through the film medium.

SAZ: I’ve always been fascinated with dance and the ability to say so much without saying a single word. To me, it was a language that I felt could reach much deeper, beyond the usage of words, like some sort of universal language.

I’ve always been fascinated with dance and the ability to say so much without saying a single word.

What I’d say that I most enjoy working with film, in general, is just how amazing it is to see something take shape through the hard work and talent of so many different people with different expertise. It’s an incredible experience each and every time, because it’s as if an idea is constantly translated from one function to another leading up to an end result that you would have never achieved by yourself, but also an end result that more often than not – is beautifully different than you anticipated it to be.

Could you share some work that has recently inspired you?

MN: I saw a genius film not so long ago called ‘Moon’ written and directed by Luke Casey, starring musician Brian Nasty. I love the playfulness with repetition in the character’s actions and all the constant bizarre surprises that first make you ask “WHAT?!” and then burst into laughter and joy. Just the fact that I could not stop smiling afterward is really inspiring to me. I won’t spoil it too much, you just have to see it!

SAZ: Not recently, but a film that made an impression and resonated with me in terms of the way of storytelling is ‘Cuero’ by Mumu & Rocio Crudo.

What I love about it is how it challenges our expectations of this older man depicted in the film and how it brings us along to his unexpected and very private moment of self-care and playfulness – in a film that is also completely without dialogue.

MN: “A Natural History of The Senses” by Diane Ackerman. 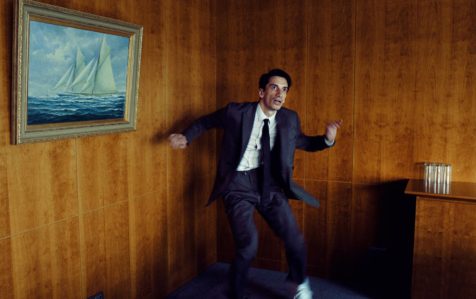 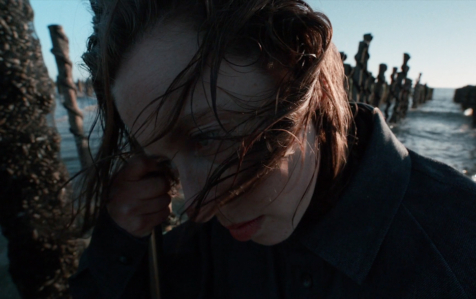 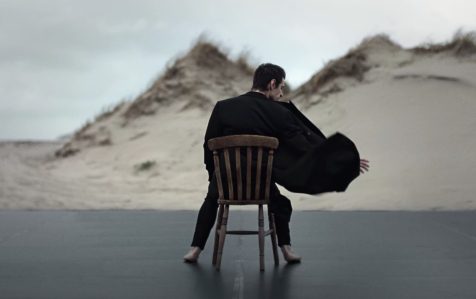 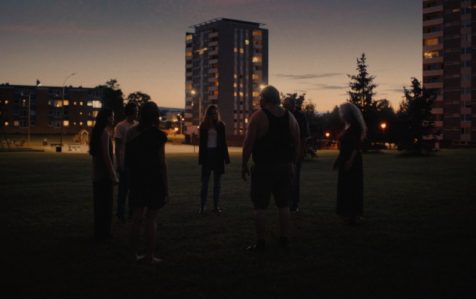 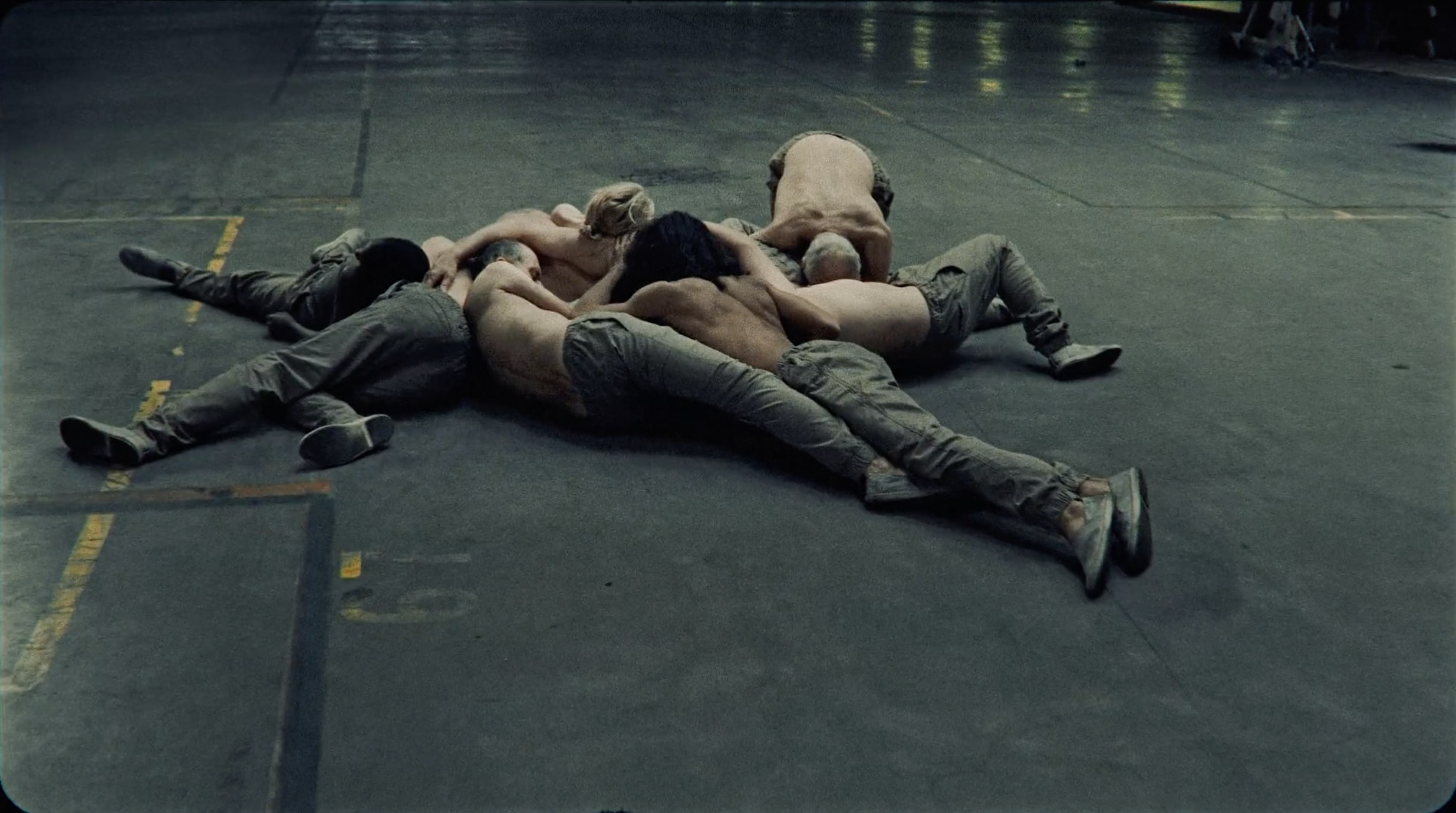