The Skatepark On Treasure Island by Jeremy McNamara

The story of an illegally constructed skate park on San Francisco’s Treasure Island, seen through the eyes of a veteran builder, Josh Matlock, who has dedicated his life to the craft.

Words from Jeremy below.

What was the initial objective of the documentary? How did the objective change/evolve over time?

JM: In all honesty, I never intended to make a film out of this. Initially, Josh and I were making a ‘How to Build a Quarter Pipe’ video for a skateboard company. It was a simple job, nothing fancy. Halfway through the filming, the cops came and shut everything down, which led us to need another spot that ended up being Treasure Island.

The Skatepark On Treasure Island

We went out to Treasure Island and filmed a few things getting built. I made the edit and stopped filming. During this time, the crew kept building, and Josh would send me photos of new builds. I realized how serious they were about building this park and figured it would be worth continuing to document the efforts.

Once Josh told me he wanted the skatepark to be city-sanctioned. I thought there could be a story, and I kept filming to see how it unfolded. I honestly thought it was going to be destroyed. In the skate world, hardly any DIYs ever get city acceptance.

How long did the doc take to produce?

JM: The actual filming took place over a few years. Most of it was simple cinema verite style shooting – just me with a camera following Josh and the crew around.

The biggest challenge for me was making sure I got enough coverage for the critical verite scenes. Scenes like visiting the development authority for the first time and the court scene would happen once and only once. Even though those scenes aren’t necessarily shot that well, they are my favorite because of the genuine emotion that comes across. I tried to stay alert and observant because in situations like this the best moments are usually the ones that catch you by surprise.

I tried to stay alert and observant because in situations like this the best moments are usually the ones that catch you by surprise.

There’s a moment in the authority building where Josh tells you to go away, and you continue to film from the door. That moment feels to encapsulate the spirit of the documentary from the filmmaker’s perspective.

JM: The morning of their first meeting with the Treasure Island development center, Josh was dodging my calls. He and Bob (the lawyer) didn’t want me to tag along. The Island only has one way in, so I parked near the entrance and waited to see them. Once I was with them, I faded into the background and captured them up until their meeting.

The Skatepark On Treasure Island

So much of shooting this film was based on keeping up with them and adapting to the circumstances. It felt like a bit of a pain at the time, but looking back, those are by far the best moments in the film. 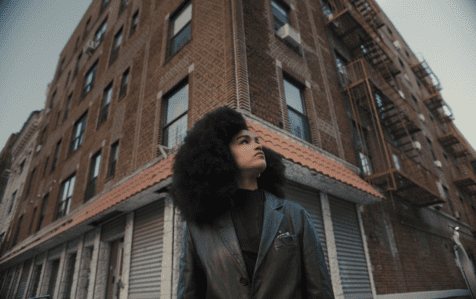 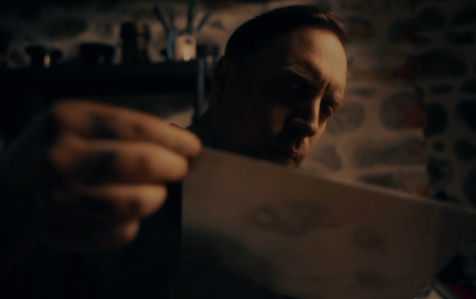 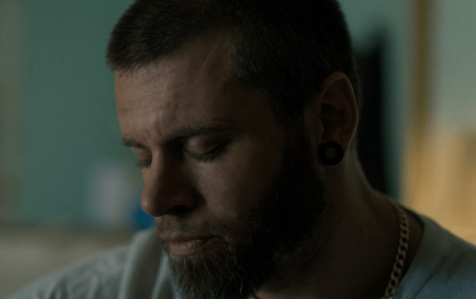 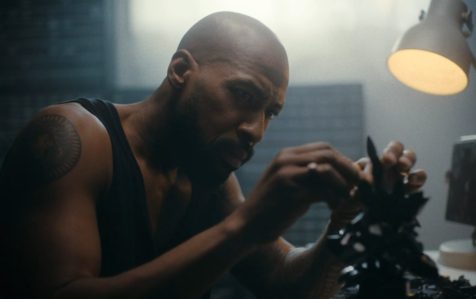 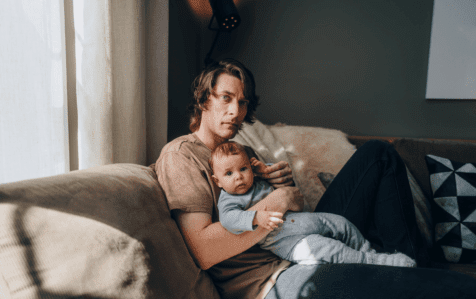