Ian Isak and Jonas Blond direct ‘Go Where You Feel Most Alive’ for Unridden.

Exploring the raw and unpredictable nature that surrounds us as a means to finding genuine happiness within ourselves.

Words from the Ian Isak below:

Ian, it’s a wild ride. What was it like as a filmmaker chasing those shots? Can you tell us about your approach?

IAN: Yes, this was indeed one of the wild ones. I often try to mix different genres in my commercial work – and this film was, for most scenes, approached like a documentary. We shot all the exterior shots on The Faroe Islands mainly using locals in front of the camera and shooting everything with a skeleton crew.
I knew from the start that the film had to feel raw and authentic and I wanted to create scenes that made the audience feel like they were right in the middle of the action. We actually pushed the shoot six months so that we would have the worst weather possible, simply because I didn’t want to cheat. So, if the film feels rough, it’s because it was!

What was the most challenging aspect of making the film? Is there anything that helped overcome it?

IAN: Actually finding the right narrator was the hardest part of this film. I had a quite clear idea of which direction the voiceover should go and wanted a wise, knowledgeable and experienced character. A man who had lived an extraordinary life in the Northern cold. I wanted him to tell his story, unscripted, and then adapt it to the film. The idea of a fisherman came up while writing the treatment, but I had no idea how difficult it would be to find this person. There are plenty of fishermen on The Faroe Islands, but the locals kept telling us that getting them to talk is apparently near impossible. They were right! Eventually, we found our guy and he turned out to be everything I dreamt of – despite he, as well, was a man of few words.

There are plenty of fishermen on The Faroe Islands, but the locals kept telling us that getting them to talk is apparently near impossible.

Can you share an insight into the process of finding the film in the edit?

IAN: I wanted the film to be energetic and powerful like the adrenaline rush you get from catching a wave or jumping from a cliff. But I also wanted the contrast. I knew that the combination between the hectic and harsh exterior and the calm and claustrophobic interior shots was interesting, but to be honest, I didn’t figure out how to combine the two before editing. We shot for eight days and had a ton of footage and this film could have been stitched together in so many ways.

We took our time and tried out different takes on the film, killing some precious darlings along the way. You can easily say that we re-wrote the film during this process and I have to give credit to Anders Jon, my editor, for constantly challenging me and feeding me new ideas. 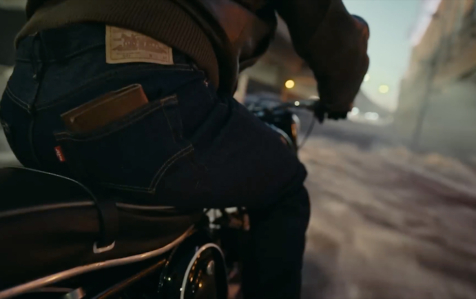 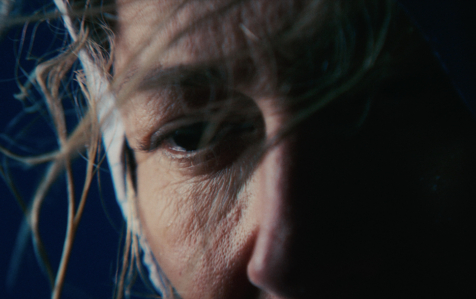 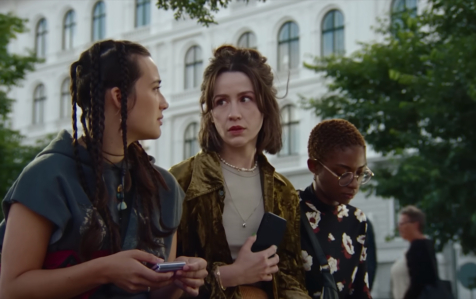 ‘Join The Flip Side’ Samsung 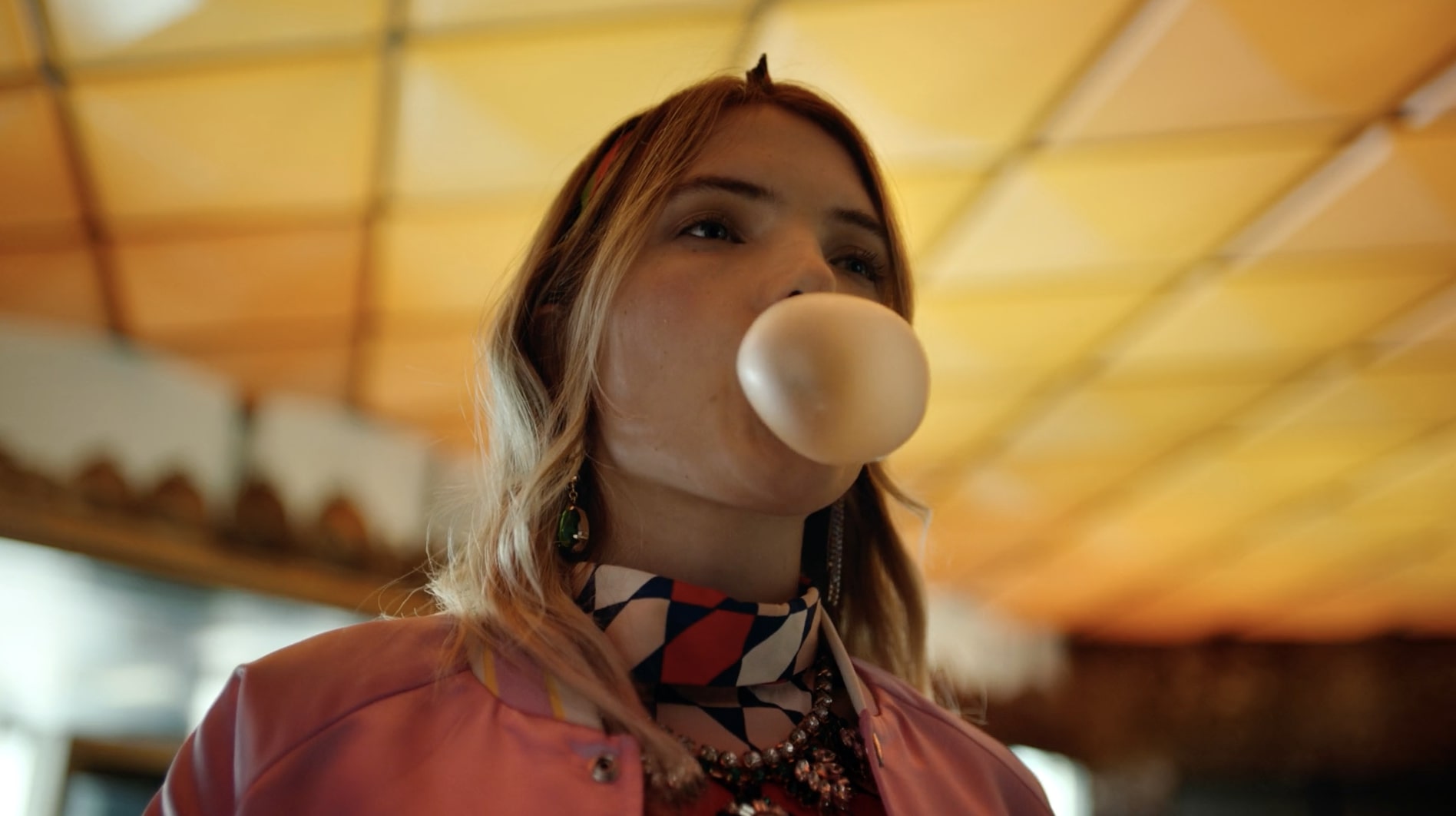 ‘Stand by Your Style’ Zalando 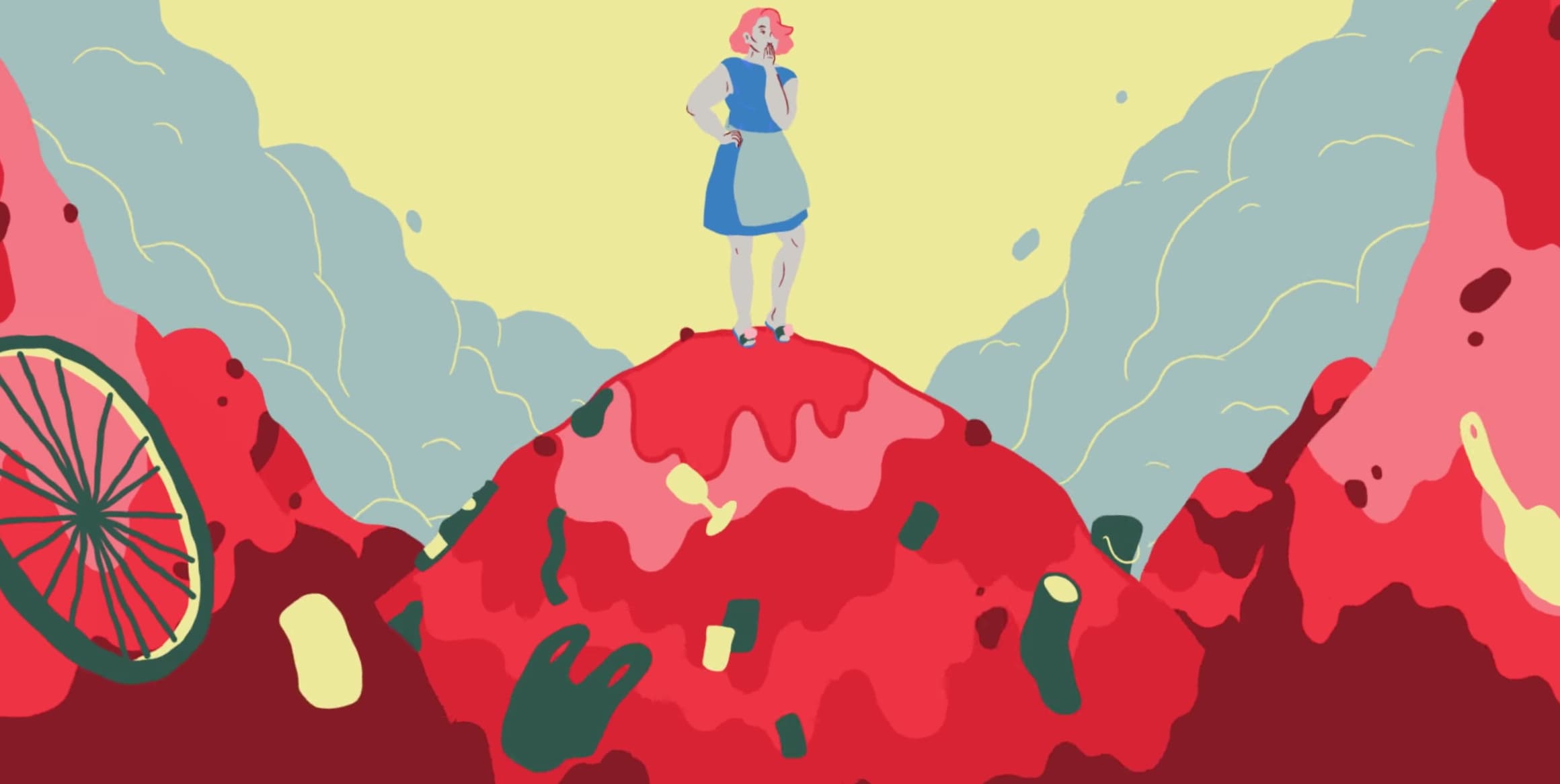 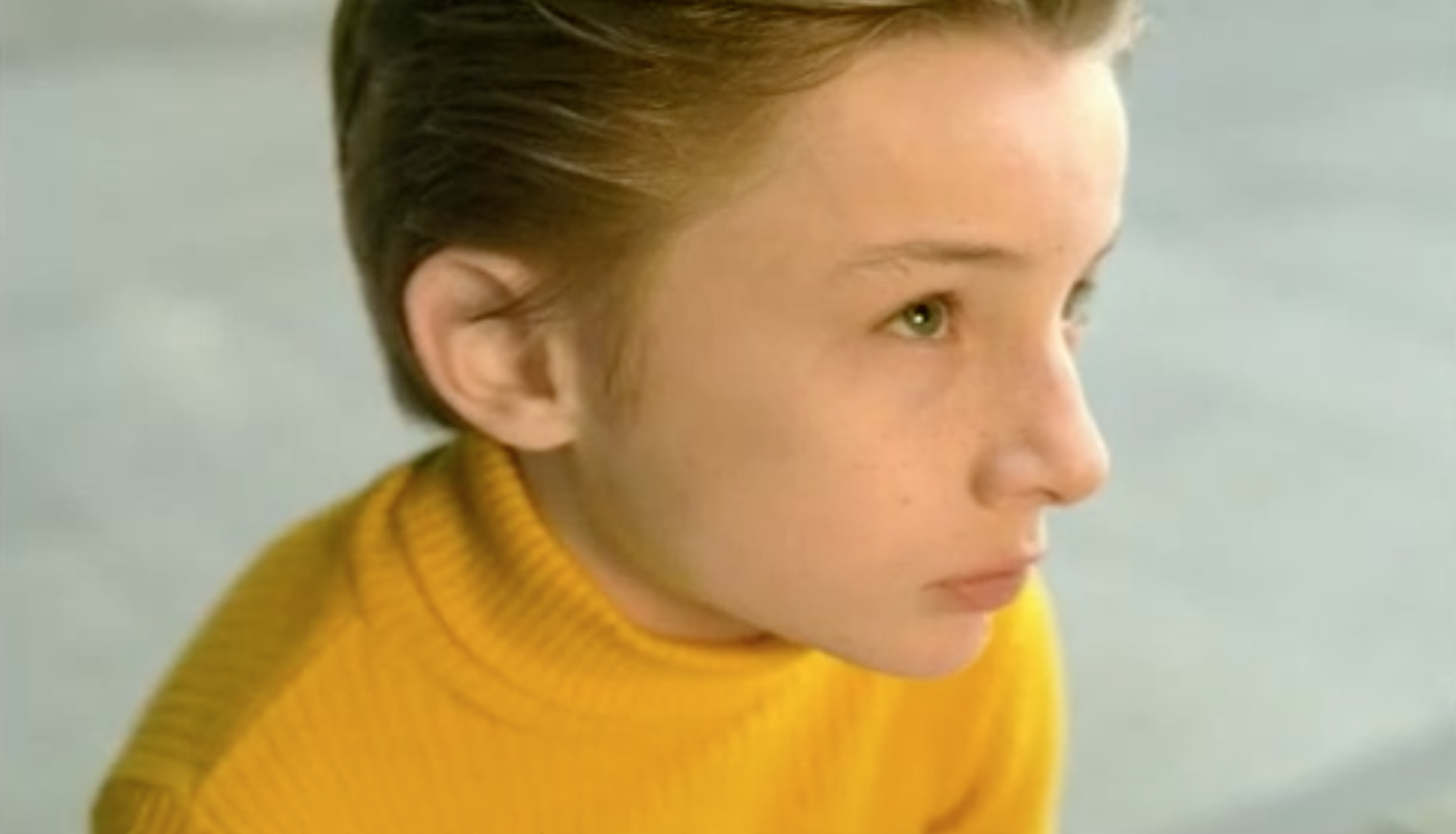