‘Say Nothing’ Flume by Michael Hili

Supported by a short Q&A with the director. Out on Future Classic.

Words from Michael below.

Could you talk a bit about your collaboration with Jonathan Zawada?

MH: Jonathan’s timing was incredible, I had recently become obsessed with directing teams. I was convinced that directors working in teams like Pantera and Megaforce were producing far more complex and evolved work than solo directors. Working with JZ provided me the opportunity I was admiring in the work of those teams.

The rules of our relationship were established quite quickly and based around the notion that the work should be ever-evolving. Allowing it to continually shift and distort both conceptually and practically.

The final realization of our world was very rarely discussed, we preferred to spend our time chatting about the conceptual world itself.

We both come from different disciplines. Jonathan’s work is predominantly computer-based, whereas I am a practical filmmaker, however, the final realization of our world was very rarely discussed, we preferred to spend our time chatting about the conceptual world itself. When it came time to condense our mess into a music video we simply divided up the segments and let each other work. Sometimes there were crossovers where Jonathan would supply me with a render and I’d incorporate it into the live-action filming, but again, he gave me full license to interpret as I pleased. It’s been a truly rewarding creative relationship, one I hope continues.

More frequently we’re seeing virtual technology integrated with live-action. What’s your personal perspective and how do you see these practices continuing to merge and develop in the future?

(…) practical effects ignite imagination in the brain because they are not concerned with replicating realism.

MH: There’s a Terry Gillian Interview where he is discussing Karel Zeman’s work and how practical effects ignite imagination in the brain because they are not concerned with replicating realism. I think what we are seeing in the progression of virtual technologies integrating into live-action is a return to this thinking. More artists are interested in producing impressionistic renders, expanding beyond VFX that attempt reality. I couldn’t be happier about it.

MH: We have a one-year-old and a good friend of mine who bought us a picture book called ‘Julian is a Mermaid’ by Jessica Love. It’s set in New York and follows a young boy who explores his true self after seeing some mermaids en route to Coney Island. It’s magical, we can’t stop reading it! 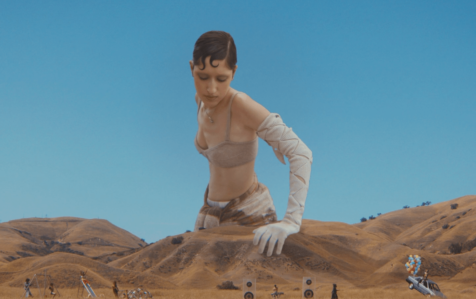 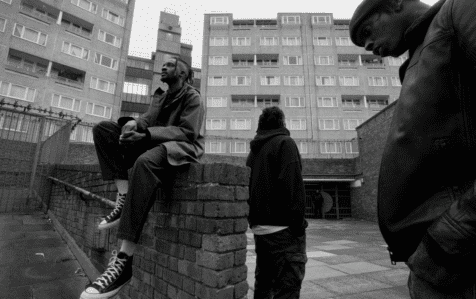 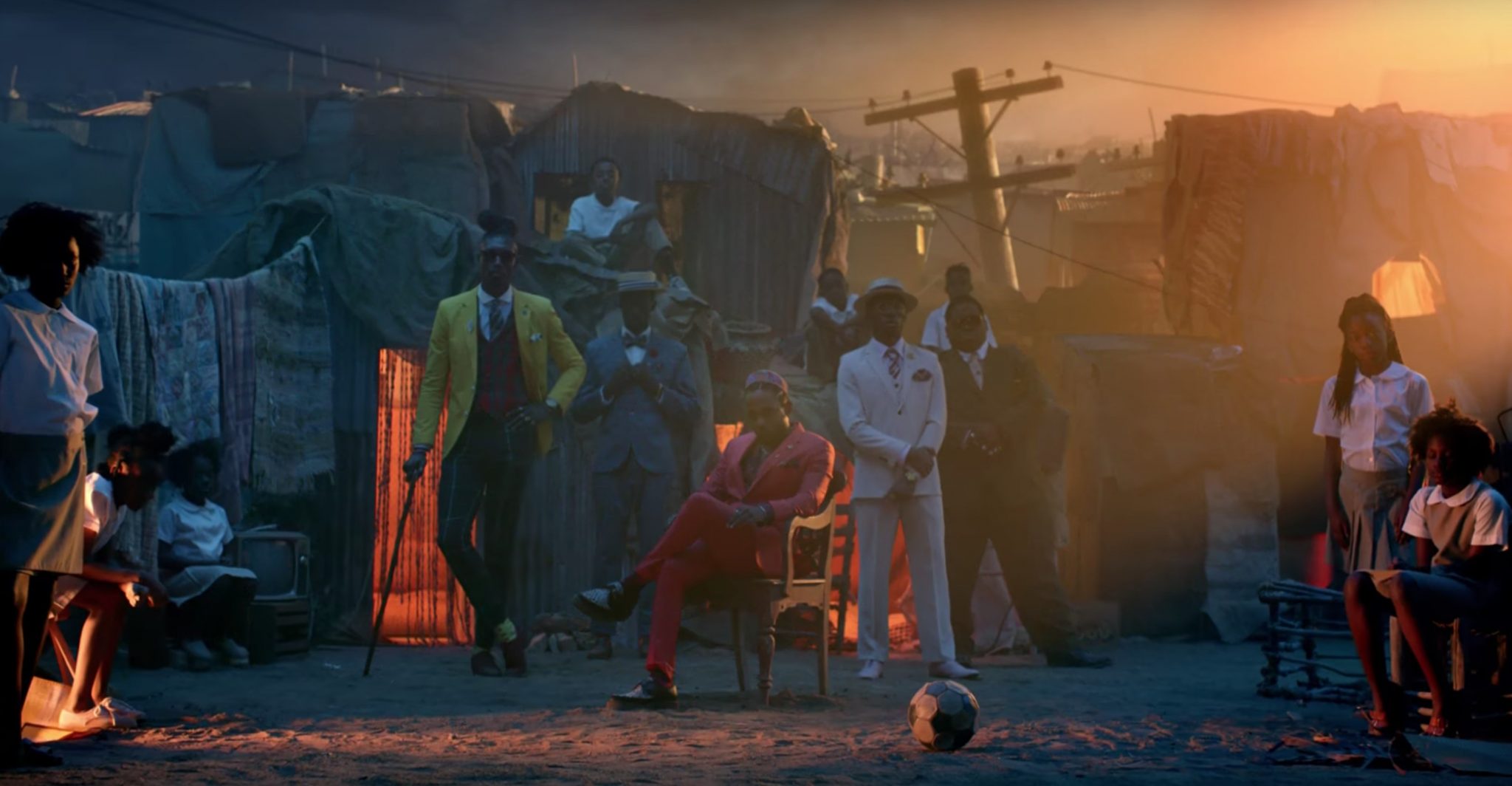 ‘All The Stars’ Kendrick Lamar & SZA 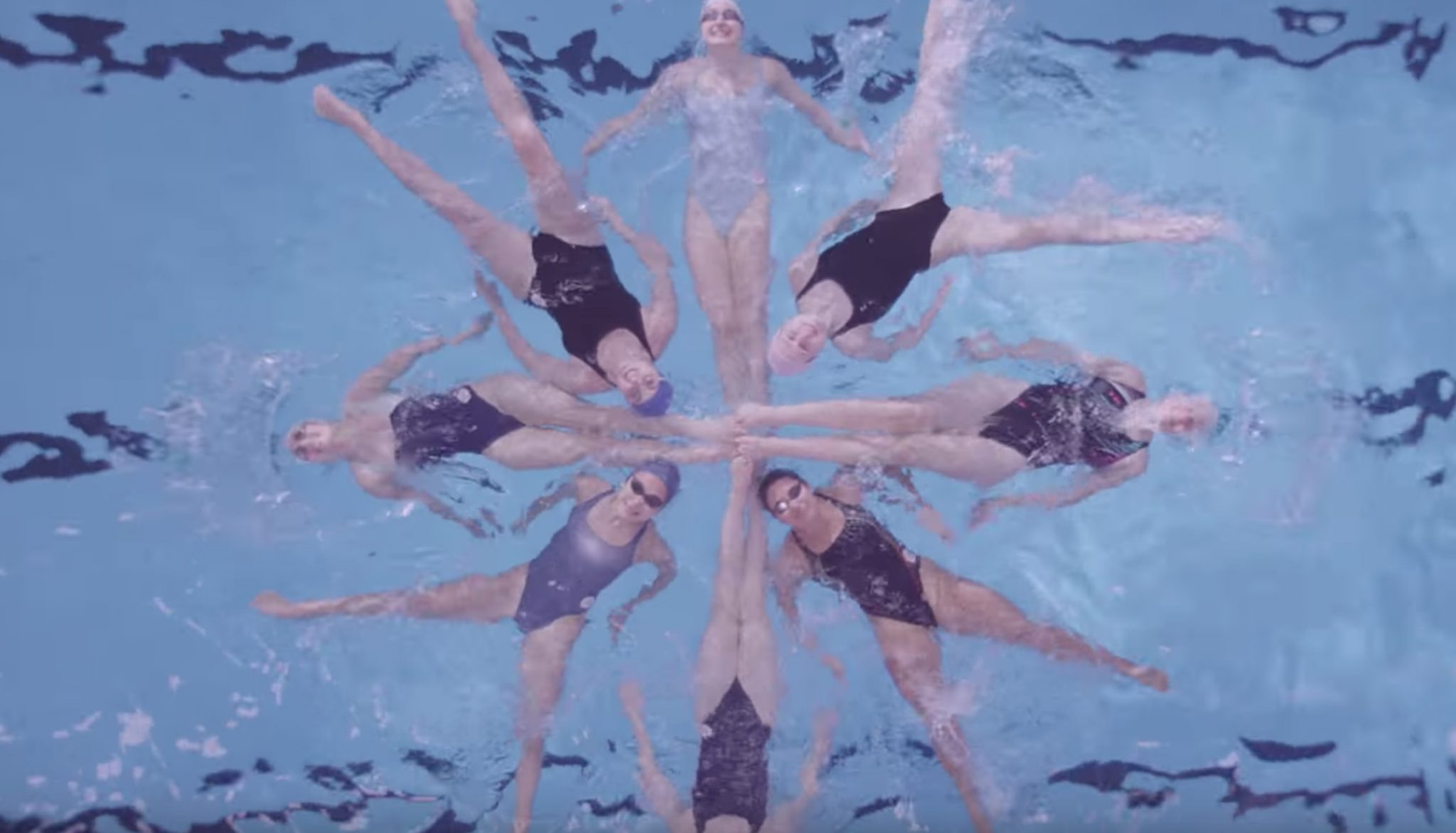 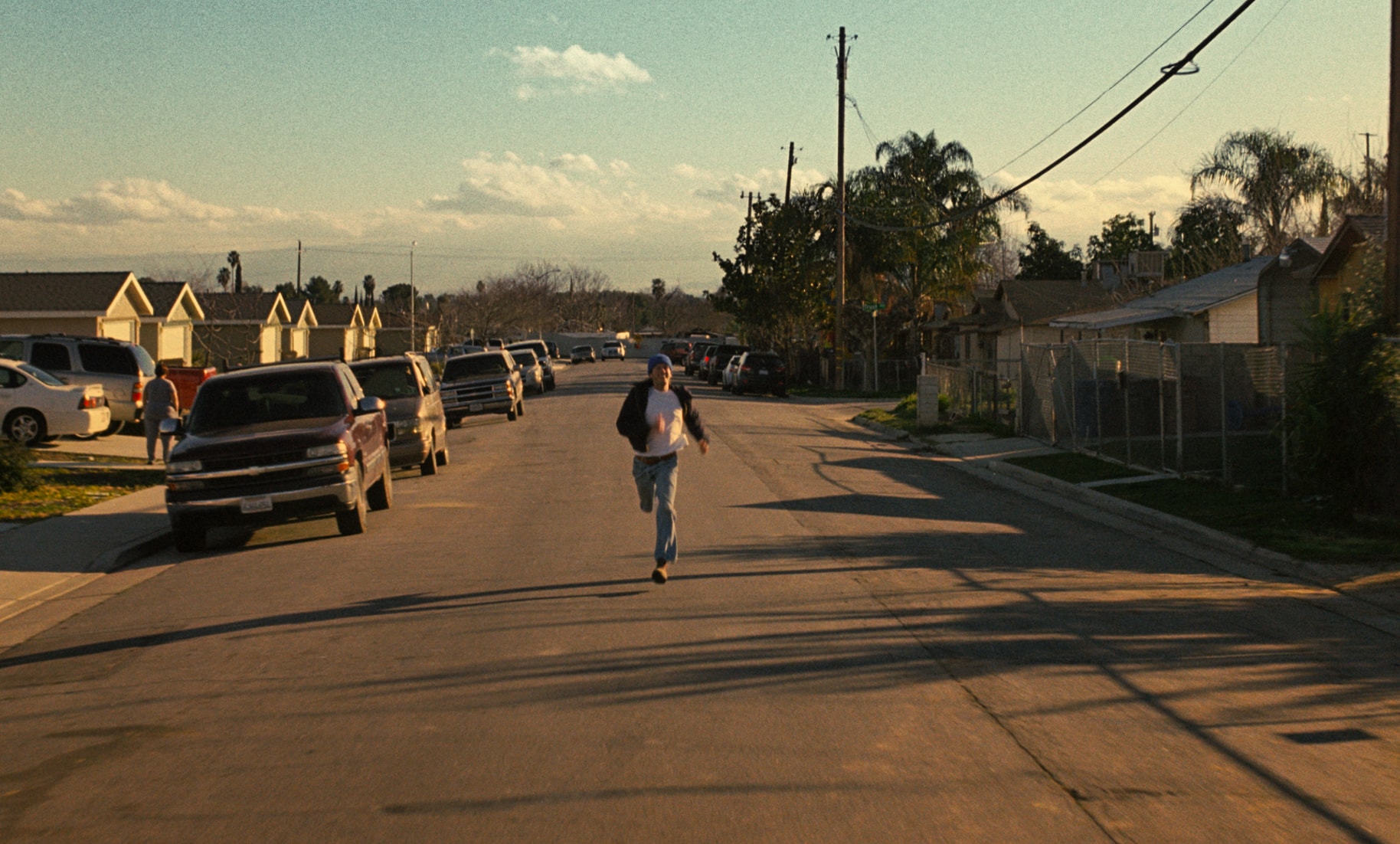