We chatted to the Canadian filmmaker about his new short ‘Air’.

David, I wanted to examine ‘Air’ beside another film of yours ‘You Know Where You Belong’. I’m interested in the similarities of approach. Can we explore that for a moment?

I guess they’re similar in that they come from observations I’ve made, of people around me, the world around me. I gather them and start compiling notes, instances, details, behaviors with no preconceived idea of where I’m going with them. There comes a point where these little scenes and characters eventually start working together.

When I started collecting scenes for what became ‘Air’, I knew I wanted to kind of go in a similar direction to ‘You Know Where You Belong’. To begin with it’s a bit of a riddle, but as you progress there’s a process of amalgamation which occurs for the viewer where eventually the meaning of the film is revealed.

When did the notes for ‘Air’ start binding together?

‘Air’ started with the pandemic world and physical greetings, initially how they’ve become horribly awkward, whether it’s with someone you know well or with someone you’ve just met, there’s always a weird dance of wanting to express that you know you should shake someone’s hand, for example. I realised that when we’re forced not to touch there’s something that happens. Let’s say the soccer player that’s supposed to shake hands with the other team. What’s the meaning of this? It’s to convey good sportsmanship and respect for your opponent. But when we cannot touch, the significance and the desire to transmit that sentiment is overemphasized through body language or the gaze in lieu of physical contact, and actually makes us reflect on the original meaning of such a custom in the first place. I thought that was beautiful and I felt inspired to share that observation. 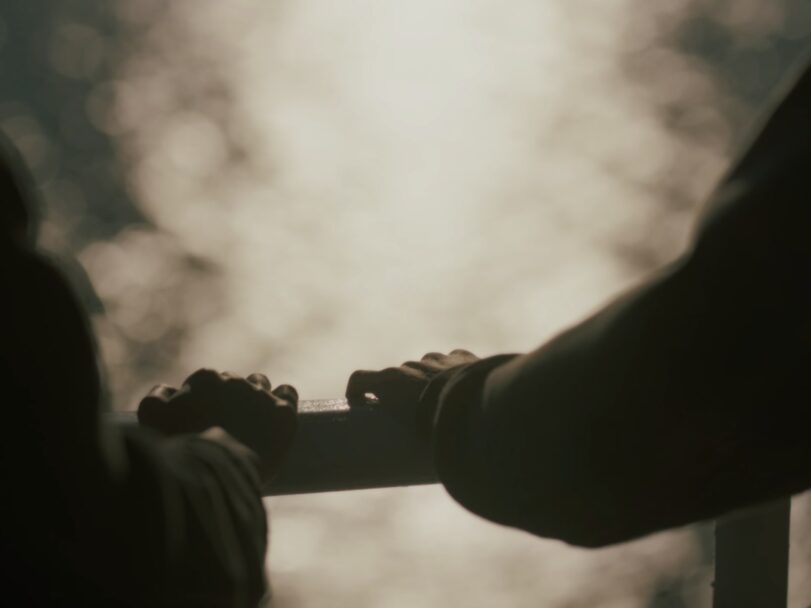 Moving onto a more practical question. ‘Air’ has a lot of setups, locations, and people involved. How do you approach a project like this? What comes first?

Casting and locations. Pre-production becomes an intricate living, moving puzzle of actors I really want, but can only do one day, or a location that’s only available on a weekend, and so on. You think you’ve got it, and then it just shifts because life happens.

Prep is a bit chaotic, but in my experience the crazier the prep, the smoother the shoot.

I’ll take the most insane, chaotic, no sleep prep in order to feel calm and zen on the shoot knowing that everything is in place over the opposite.

On ‘Air’ we had two weeks to prep, and then the unimaginable happened; all the smoke from the California wildfires came up to Vancouver, and the whole city was covered – the day before the shoot. We didn’t know what to do, and it was a health hazard, all the shots were outside, spending all this money and energy and time, and so on… shooting on film. We pulled the plug the day before which was devastating, and we ended up pushing the shoot three weeks. It ended up being a blessing actually, to have the extra time to re-think a few scenes.

It was made with help from the two production companies that represent me in Canada, one in Toronto and one in Montreal, the way the market is divided up in Canada you have English Canada and French Canada. They see the value in investing in projects that aren’t commercial, but that are made with a bit of a commercial film language in a sense that is marketable but that also represents me as a filmmaker.

The company that allowed us to really make it was Filmsupply, they are a stock footage company. I emailed them over the summer asking if they would consider buying licensing rights to shots before they’ve been shot… and was like, this is my idea. Is this something you wanna do? It was a back and forth for a few months, and eventually they were down. They were like, we like this idea, go do it. Edit it in whatever way you want but then we own the licensing rights. For me, it’s a win-win, no strings attached and full creative freedom.

But even with all this help, it was a rather slim budget and the production was made with dear friends and many favours. 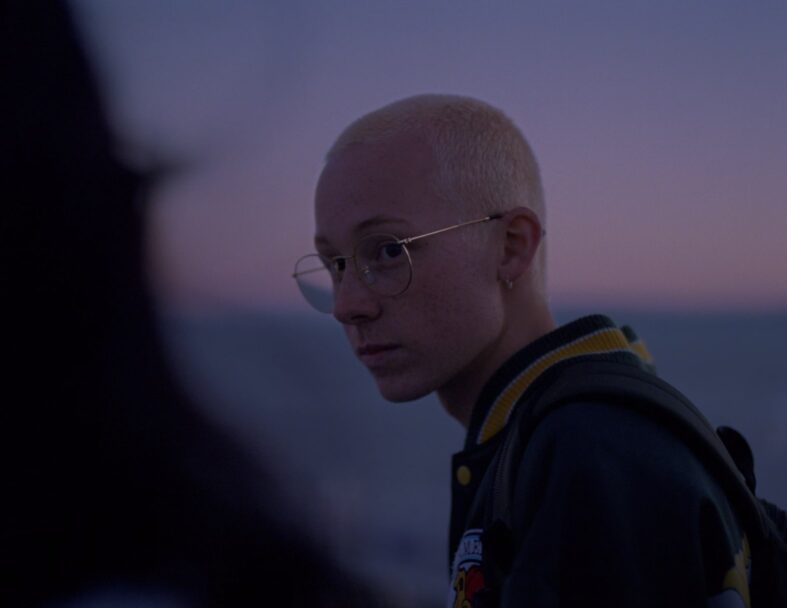 That’s super interesting. A 2020 way to get your project off the ground.

It’s tough, filmmaking is pretty expensive – it requires so many people and resources. I’m feeling super grateful to Filmsupply for jumping in, and with complete trust.

I’m reading ‘11 Rings’ by Phil Jackson, the coach of the Chicago Bulls, and then the Lakers. It’s a lame sports analogy, but coaching is kind of similar to directing and there’s so much that goes into not what you say, but how you say it. The way in which you communicate, bring together a team, bring out the best in them and nurture a sense of investment into a given project. 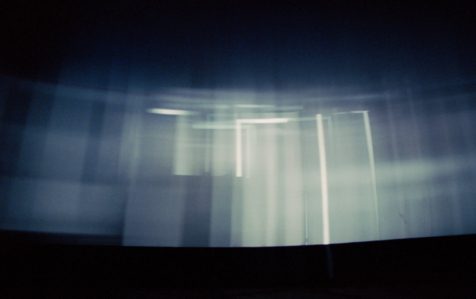 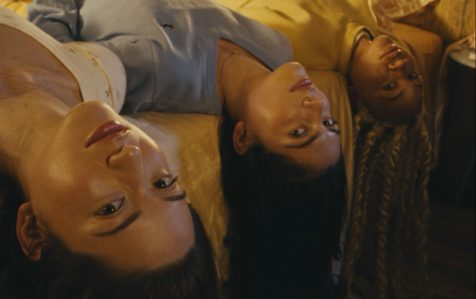 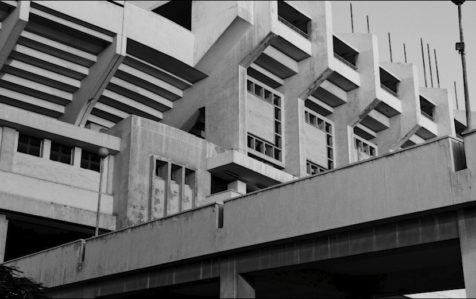 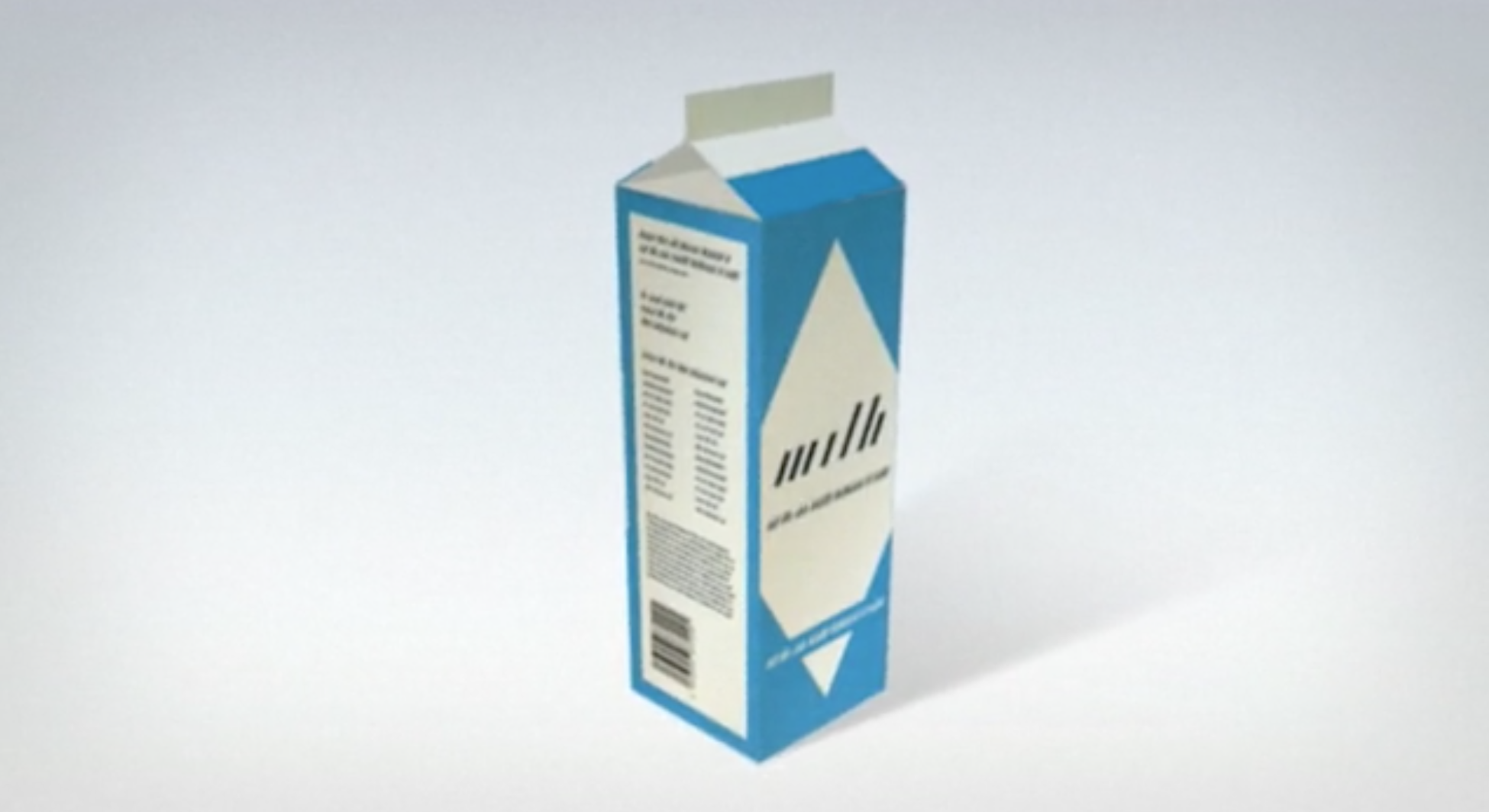 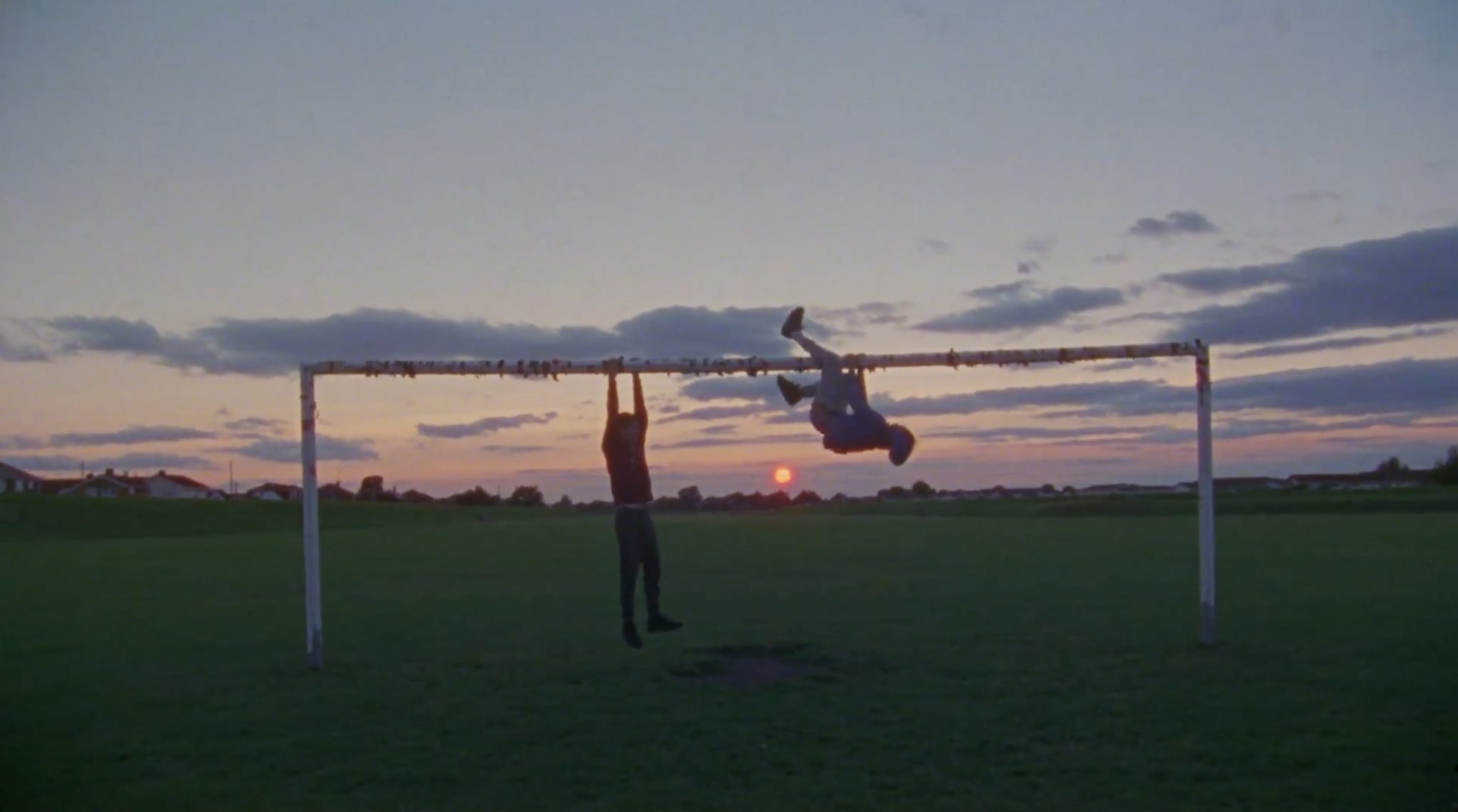 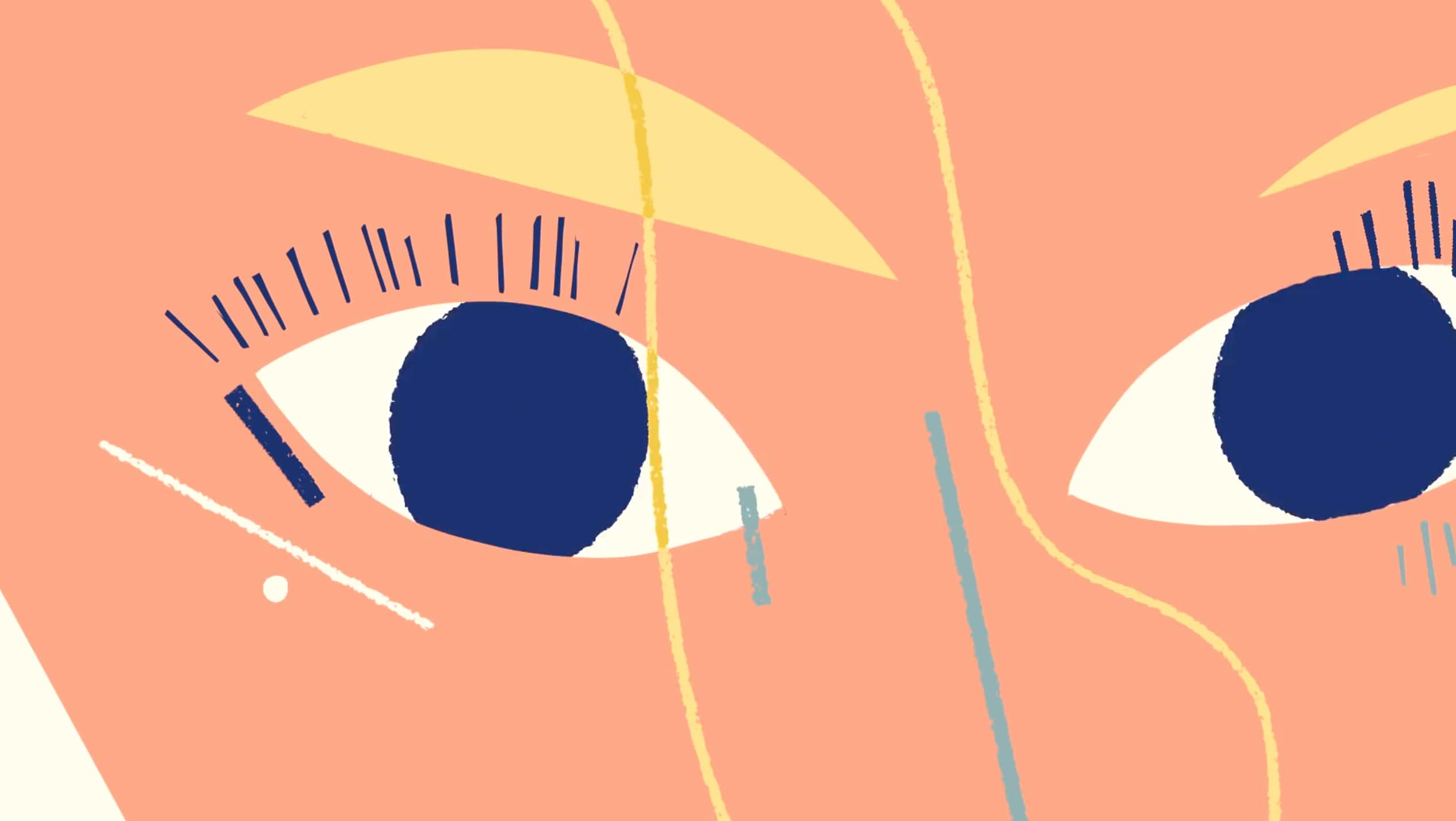