‘The Language’ Calvin Klein by rubberband.

Supported by a Q&A with the director/s.

rubberband. directs ‘The Language of Calvin’ for Calvin Klein.

Words from rubberband. below.

Could we talk about structure? Particularly in the context of the poem.

RB: For the anthem film, the conceptual premise was always the found poem. I think one of the beautiful and quietly tragic aspects of language is its ability to communicate feelings that bring us together but to do so in a way that is always incomplete. There’s a beautiful imperfection that is inherent to language, and we attempted to visualize that fundamental truth of language (a theme we were tasked with exploring).

There’s a beautiful imperfection that is inherent to language.

These different facets of language— expressing emotion, the aesthetics of language, the small talk used to create social connection, we experimented with weaving together fragments that illuminate these specific objectives while foregrounding language as an imperfect tool to accomplish these ends. Almost using our talent’s words as a producer might sample preexisting music to create a new feeling or vibration or meaning.

What are some of your rules on set for this kind of approach?

RB: Believe it or not there was very exacting planning behind each and every set up. Ultimately we’re just recording human behavior so the goal is to always create an environment that helps a person inhabit what they might deem as a more honest state of being.

The goal is to always create an environment that helps a person inhabit what they might deem as a more honest state of being.

The colours. What’s your secret?

RB: There’s no secret. If it feels right that’s enough for us.

RB: Jason’s had a hard time talking about anything other than the DFW short story ‘Good Old Neon’ over the past few days. Simon is reading ‘Strange Case of Dr Jekyll and Mr Hyde’ for his family’s book club. 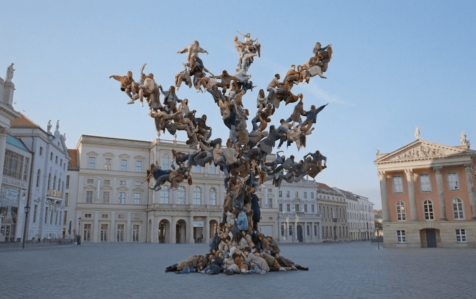 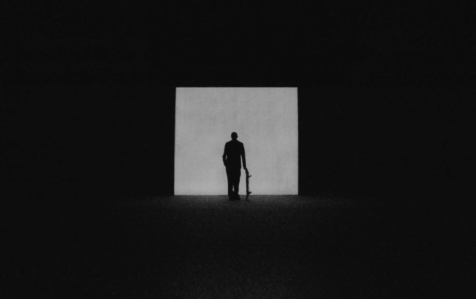 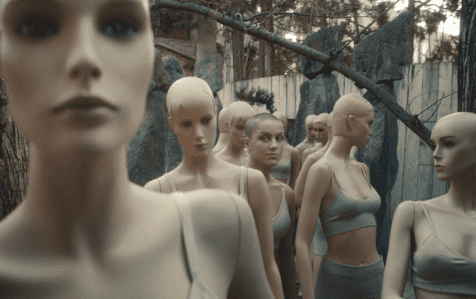 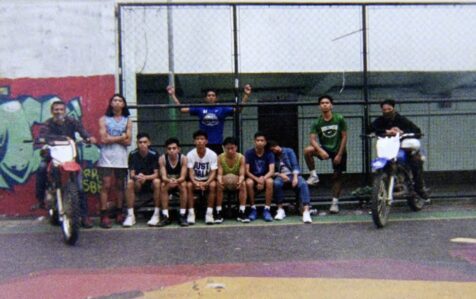 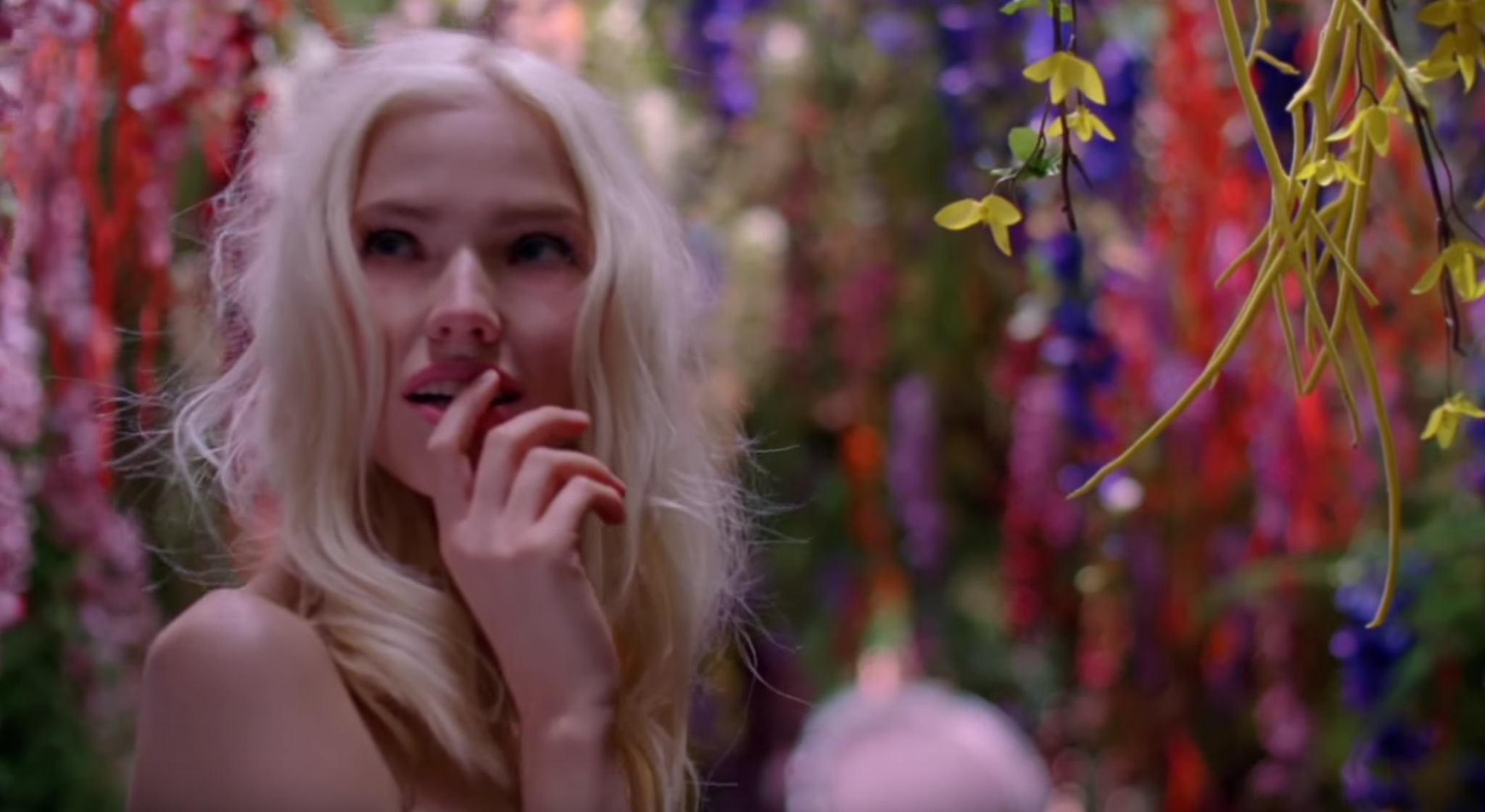 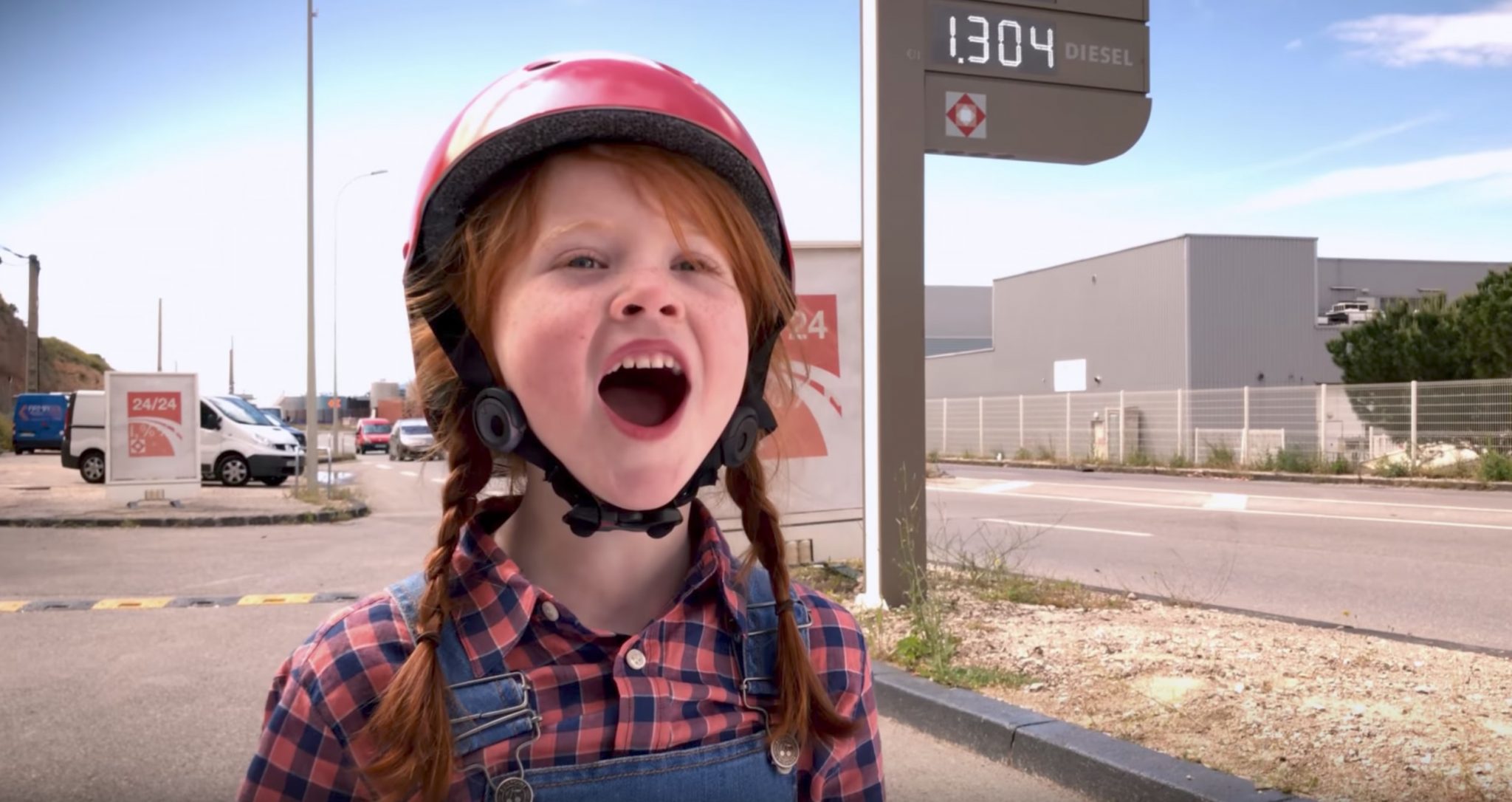