In November we set up a call with Dominique Van Olm to discuss her documentary short film ‘Zone Rouge’.

Zone Rouge offers an important reminder regarding the aftermath of war, the long-lasting path of destruction it leaves behind even centuries later.

Dominique, how well and widely known are the Deminage’s efforts in France?

The idea of bomb removal in Europe, particularly France, is more common than I expected it to be. Throughout the shoot, I was wearing a hat that said ‘Deminage’ and people were acknowledging it. There was an instance where we were having lunch during our shoot with the deminers and a local guy came over and said: ‘Hey, I just bought a farm down the road and I have bombs on the property. I need to talk to you guys about removing it.’

A typical problem for a farmer to have… what was the most surprising discovery you made while making the film?

First of all, just the sheer immense-ness, if that’s a word. I think it really hit me when we went to Vimy Ridge. It was the first time I could begin to visualize the level of destruction that had taken place, to see an area devoid of any trees or structures. To know the landscape had been turned into one large mud pile 100 years ago was unimaginable. Needless to say, Vimy Ridge was very emotional and I’d encourage anyone to pay a visit.

There was another time when we were at a farm near Verdun, where some of the heaviest fighting had happened. Many of the fields have been reclaimed as farmland, and as we were walking, all you could see were pieces of shrapnel on the ground. You would kick your feet around; find the butt of a shell here, a bomb fuse there. Even our drone started acting up because of the amount of metal in the earth. Everywhere the deminers took us, saw bombs, it was quite shocking to realise that the land is still so saturated.

In terms of safety, how did you feel shooting near unexploded munitions?

Going there, we were all kind of nervous and we had to sign a waiver in case anything happened. It didn’t make it into the film, but the first place we visited was a trench system in the middle of a forest that hadn’t been uncovered since World War I. There was something like 300 shells that had been buried, and right away it was like, holy crap – we’re in it. The DP, Mike Rilstone, went down into the trench with Guy to capture it, and had to be careful because at one point he was sitting on a pile of grenades – that’s when things felt very real. But then you become desensitized to it quickly, it was surprising. You see one and you’re like, okay woah. But then you see bombs all week, and it’s like – there’s a bomb, there’s another.

I wouldn’t have expected you to say that.

Yeah, it’s because the deminers are so used to them, and they make you feel at ease, or at least that was my experience, it was hard to imagine that these bombs were live and active even a hundred years later. Even though they were duds, the danger was still there, right in front of us.

How much did you work with Guy to build the narrative?

I’d seen a New York Times interview with him and there was something about him. We had spoken on the phone prior to shooting and I explained what we wanted to do. I think we were together in France for seven or eight days.

Guy spoke some English, but I wanted to keep the film in French as I didn’t feel it was right to ask him to bring us on this journey in something other than his mother tongue. When we did the interview, I set it up so that my questions to him were in English and he would respond in French. I had our field producer in my ear, and he would translate. It was a really interesting way to interview someone.

Definitely. Guy was amazing – he really opened up and went with the questions, it was wonderful.

Lastly, what are you reading at the moment?

I am currently reading ‘I Wrote This Book Because I Love You’ by Tim Kreider. 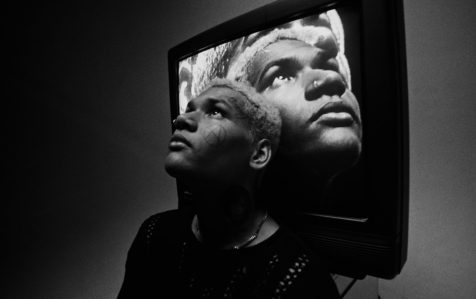 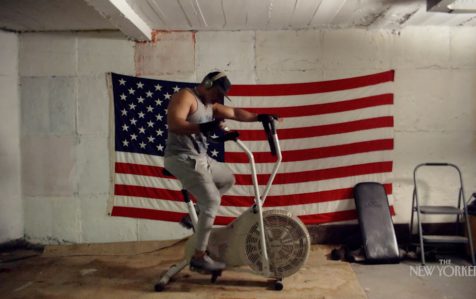 We Call Him Super 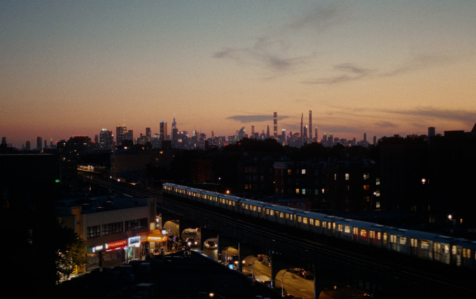 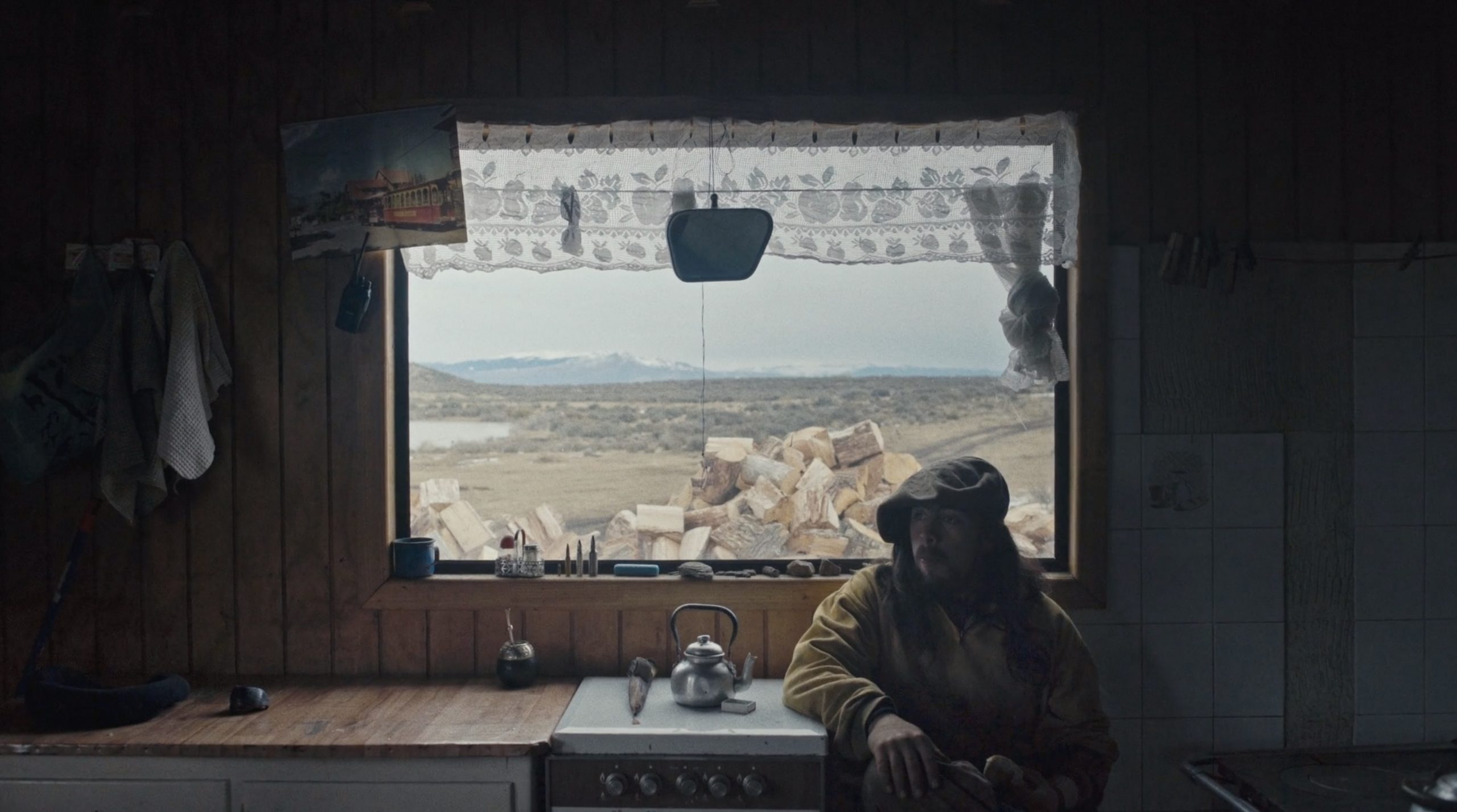 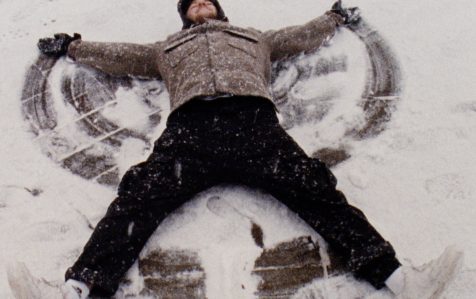 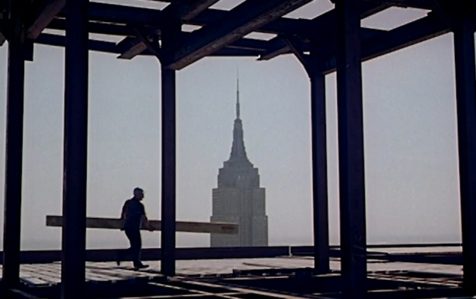