‘Don’t Have To Know’ Keli Holiday by Ben Dean

Ben Dean directs ‘Don’t Have To Know’ for Keli Holiday.

How did the idea come about?

BEN DEAN: The theme of the song ‘We Don’t Have To Know’ embodies that carefree spirit and living freely attitude of being young and blissfully ignorant.

So, the idea of the vid was to tap into the special camaraderie only childhood friends share and capture the youthful feeling of living on a high, not giving a fuck and going at life one skate trick at a time. 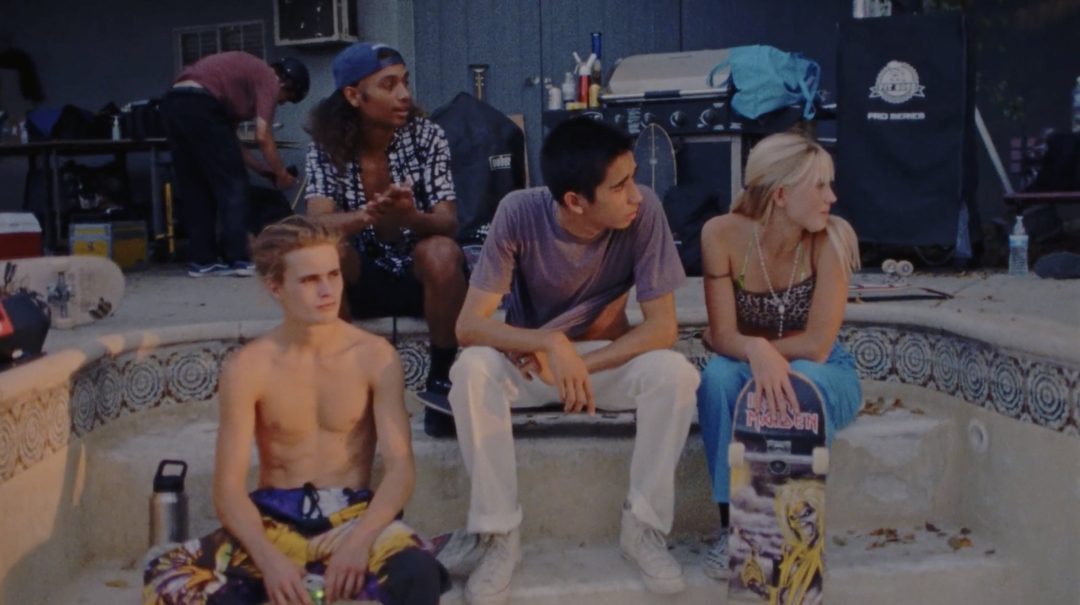 ‘Don’t Have To Know’ Keli Holiday

How did you create a space to capture authentically?

BD: Firstly, it was in the casting. The goal was to cast a crew of actual friends to tap into the really special camaraderie only childhood friends have as mentioned above. It was important they were really familiar with each other and able to deliver authenticity with performance beats.

Secondly, nothing too composed, and not to be precious with the camera. The goal was to be intuitive with the camera to make it become another character in the crew, immersed into their world. We also shot on 16mm film to give it that gritty, raw feel.

Thirdly, their performance. Each brought their own unique style, personality and relationship with one another that manifested itself on film. I would run through ideas with them to make sure they felt comfortable, and without hesitation, they would greet it with the mentality of “ Fuck it, Let’s do it.” I intentionally gave the cast the freedom to take every planned scene and make it their own, giving the film an authentic feel. 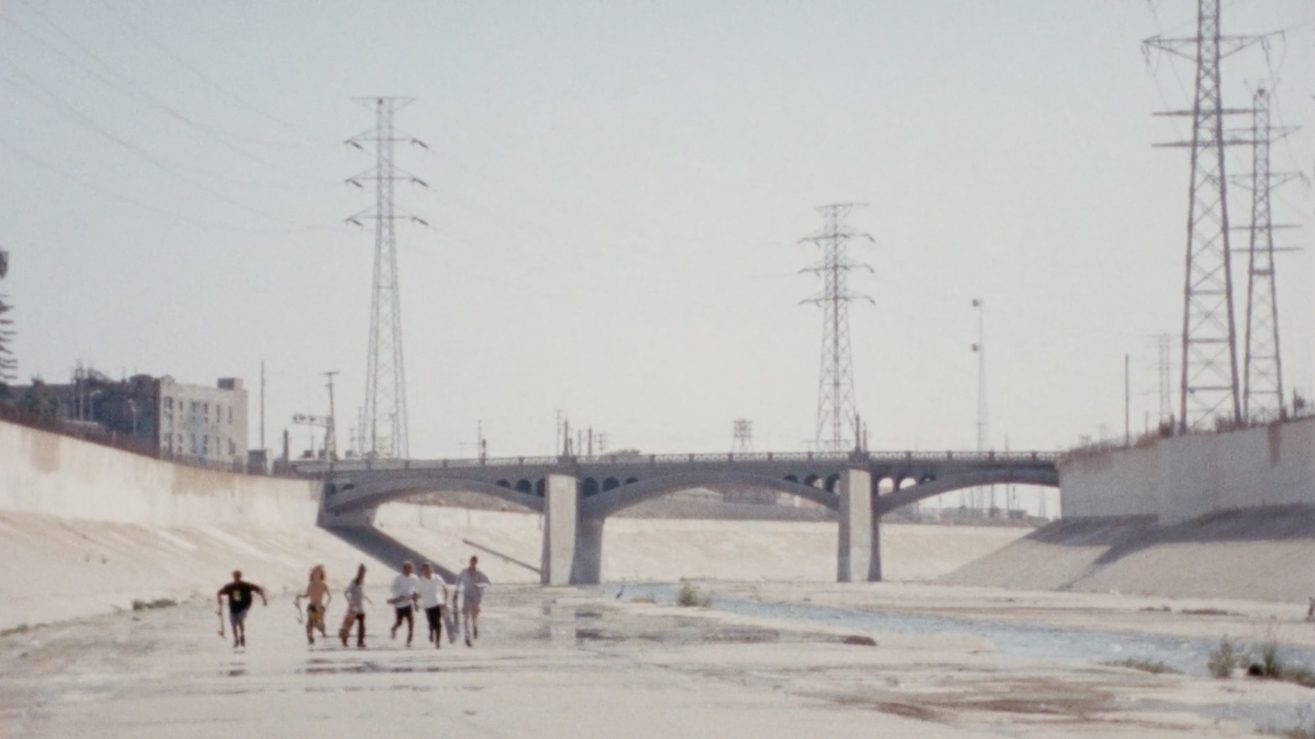 What was the actual Casting process?

BD: Numerous trips to Venice skatepark and scrolling through the gram.

I found Ben Yee (the tall dude) and his girlfriend Steph on Instagram who felt perfect for the film, so I slid into his DMs with the treatment and he was down. His page really encapsulated exactly what I was going for – kids with crazy amounts of personality, being teenagers in California having fun, lighting fireworks with cigarettes, and causing havoc at Venice Skate Park. From there, I worked with him to cast his mates who embodied exactly what I was going for.

Was there anything in particular that you saw that you were like, I wanna do something like this?

BD: I loved the pacing and rawness of this film on Vimeo, ‘Momentum’ by Lukas Tielke. There are certain moments that hit what I was going for.

I wanted to embody the spirit of the mid90s kids but didn’t want it to feel anything like the film. I knew the energetic and fast pacing of the edit would make it feel entirely its own thing.

So a more Californian vibe?

BD: I feel like everyone knows and has seen the California vibe and lifestyle a lot. I wanted to make it feel somewhat different by shooting in more unexpected locations, not going to the usual tourist attractions – even though these kids skate at Venice skate park every day. You can so easily fall into that trap, the typical California dream. So we shot all the beach scenes at Little Doom in Malibu and most of the skate scenes in a rundown backyard swimming pool, schools, underpasses, highways, LA streets, and the LA River.

Are you reading anything at the moment?

BD: I’m reading about this guy called Mike Majlak, he got caught up in the opioid epidemic but now has completely turned his life around and he’s killing it. It’s called ‘The Fifth Vital’. 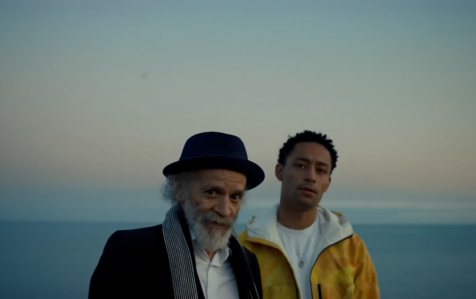 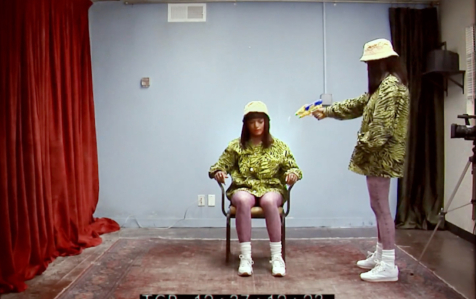 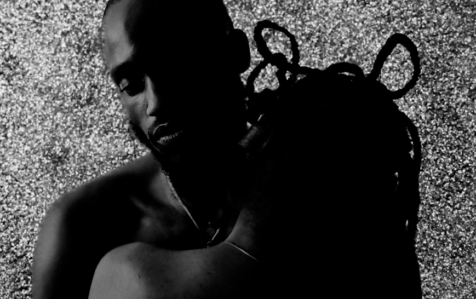 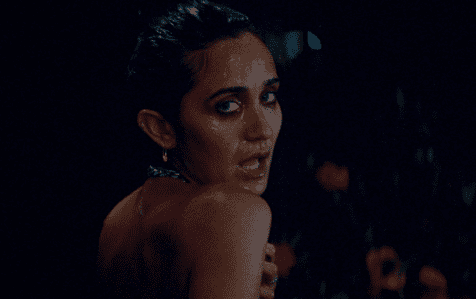 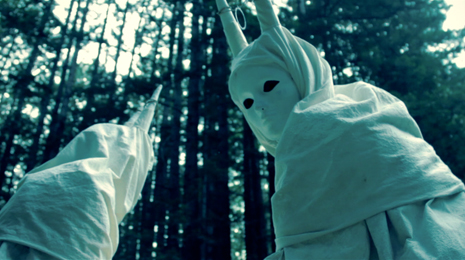 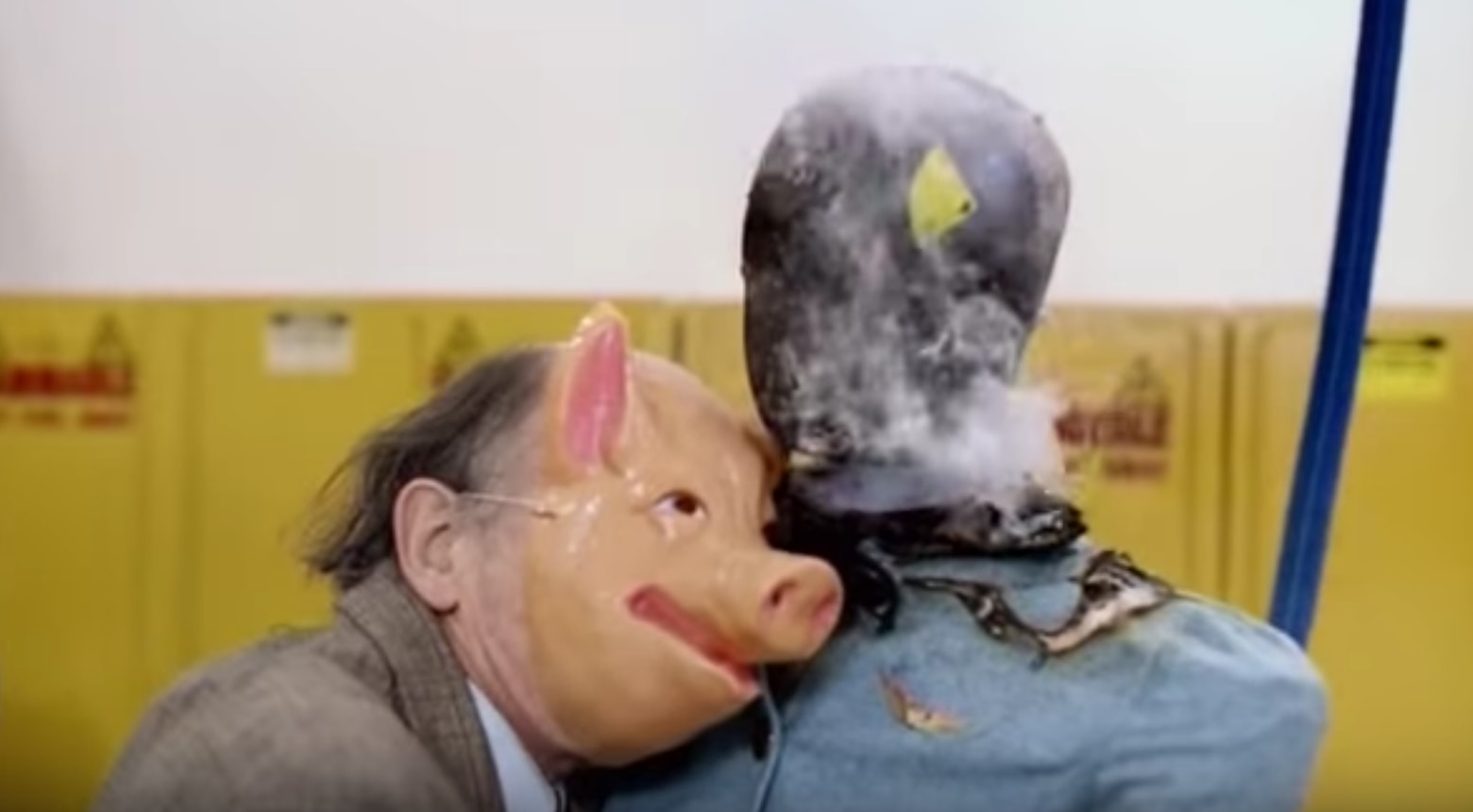 ‘Plug It In’ Basement Jaxx