Be Here Now by Parker Foster

Statement from Parker below.

‘Be Here Now’ is a film for the voiceless out there who are scared and worried to open up about the dark thoughts they feel inside.

For the last few years, mental health has become something that has become part of my life. Dealing with depression has been an addition to my day-to-day. Since being more vocal about my own experiences I have learned that this isn’t a niche or rare issue. This is something most of us deal with, but choose to hide. The fear of being labeled depressed or suicidal can cause someone not to feel comfortable opening up. 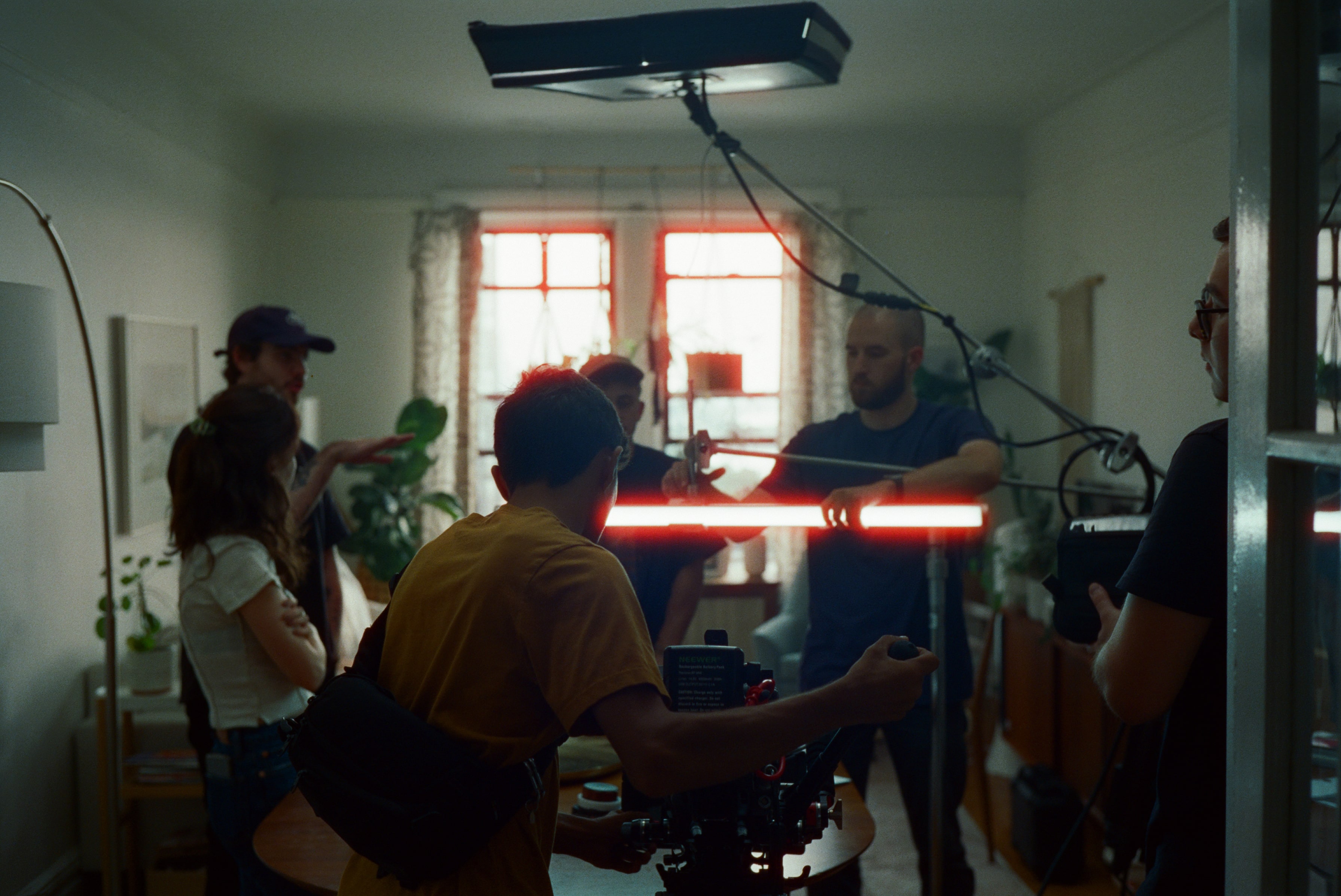 I always felt that when I watched depression or suicidal PSA’s they were always branded as overly optimistic and not real, for me at least. It always ends with some light at the end of the tunnel fairytale. I don’t believe depression has that easy of an ending. I feel it is something you live with and learn how to cope with.

During the making of this film, I reached out to almost every US-based depression and suicide preventive organization. They all came back and said that this film was “dark” and “triggering”. I agreed with them. We aren’t talking about hallmark movies here, this is real life. Suicide is dark and it shouldn’t be sugar-coated. The organizations and non-profits at the helm of suicide prevention need to be bolder with how they talk about mental health. You can’t just wrap it in a pretty bow and say “It will get better”. That doesn’t help anyone. We need to give everyone a forum to open up and let them unleash the dark thoughts they are harboring. Showing someone who is down in a dark hole constant advertisements that always end in someone coming to save them doesn’t do anything but make them feel more alone. 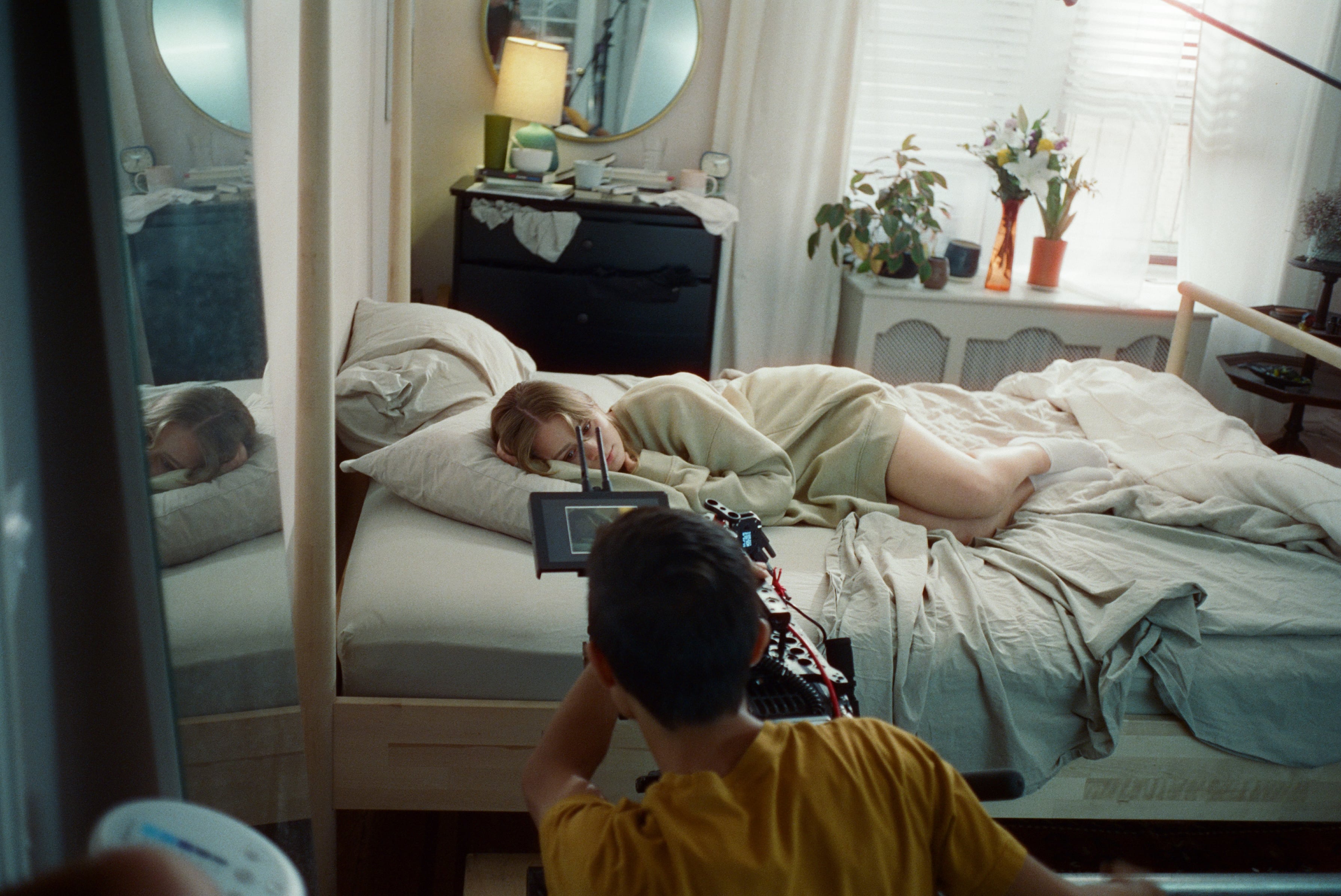 Not everyone has a friend or family to call. It’s even tough when they have a friend or family who is there for them because it’s rare for someone to be open about their depression or suicidal thoughts. More often we hear stories about someone killing themselves who expressed the opposite feelings.. happiness, love, joy. It’s hard to detect these dark clouds behind the bright stars of people surrounding us. Unfortunately, that is most of us. Realize that you can still be that bright star around everyone while also being honest with how you feel when you are down. It doesn’t go away but it does get easier. 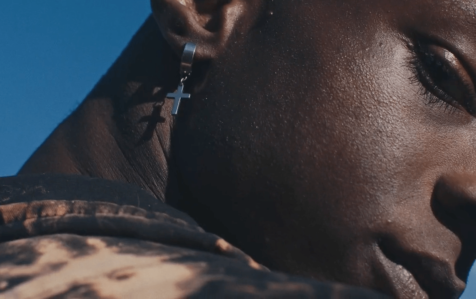 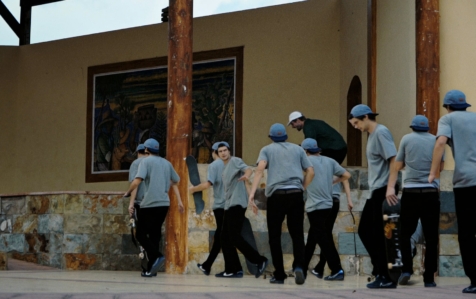 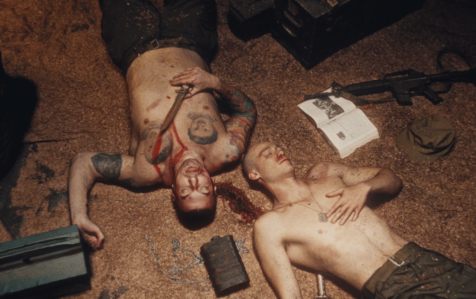 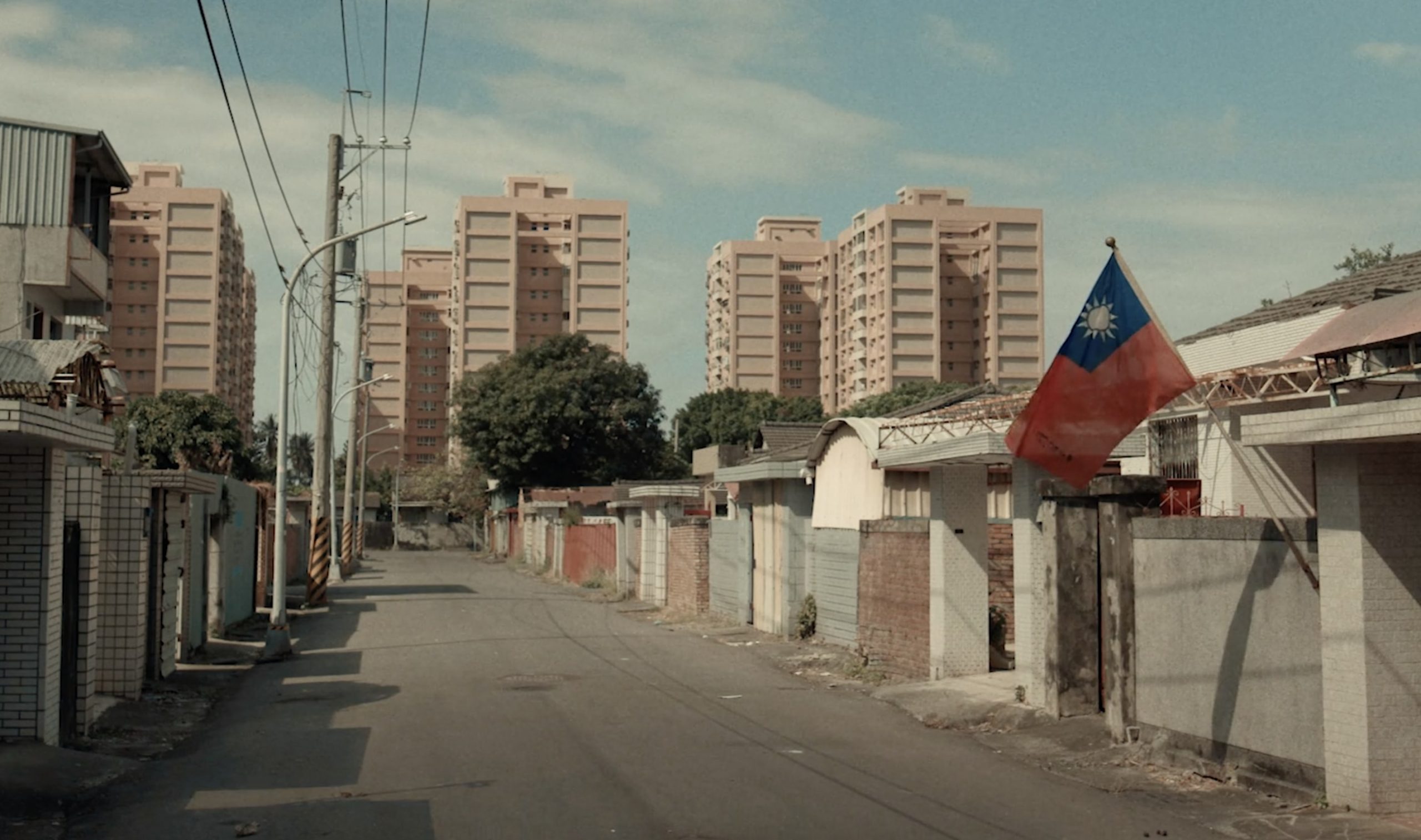 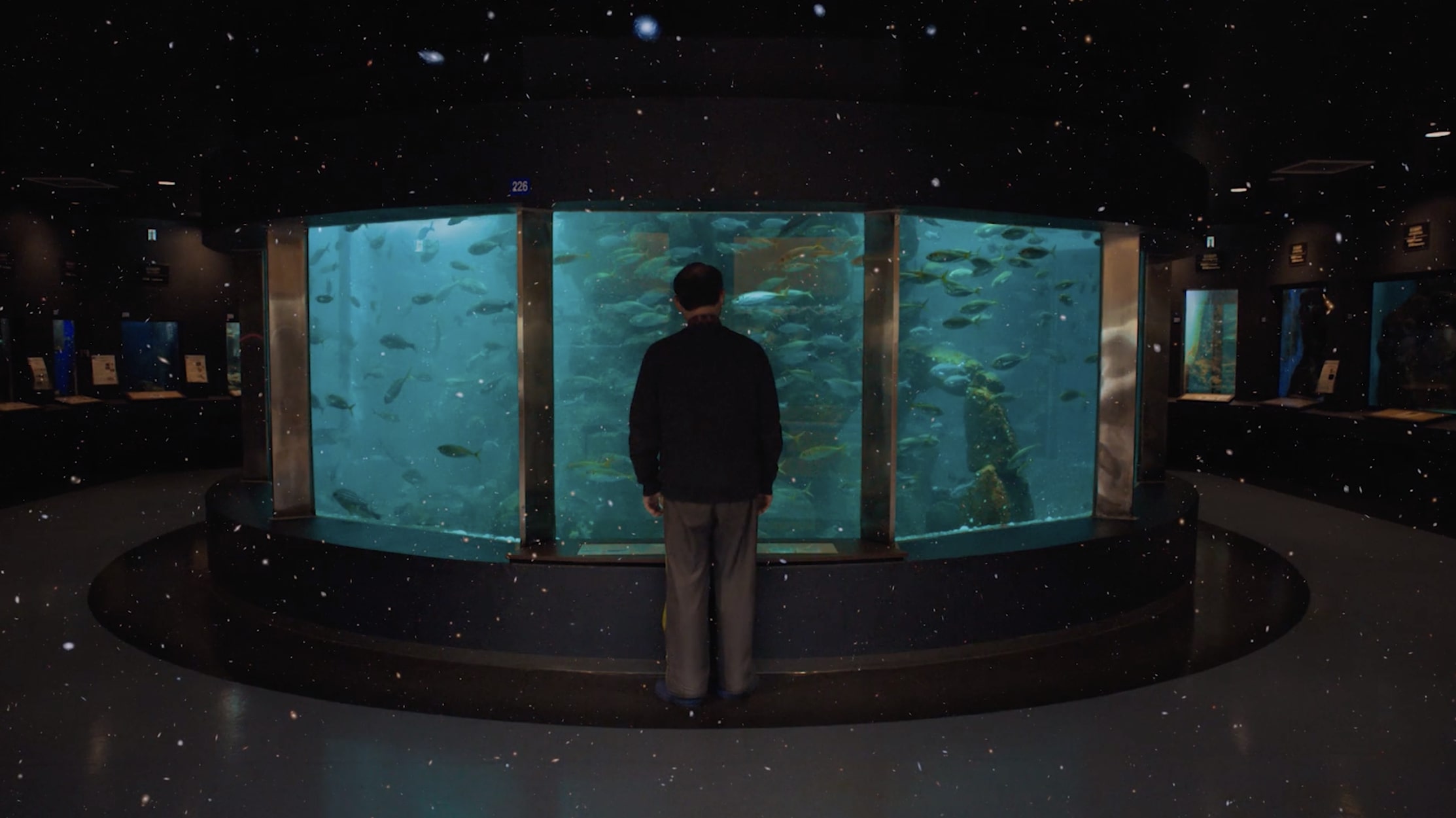