“Of all the recurring signatures of Malick, his use of fire and water might be the most telling, in part because there’s a significant shift between early Malick (Badlands & Days of Heaven) and later Malick (The Thin Red Line, The New World, The Tree of Life & To the Wonder). Early Malick favors fire. Later Malick favors water. In To the Wonder, Malick forgoes fire altogether for the first time in his career. Water reigns.” 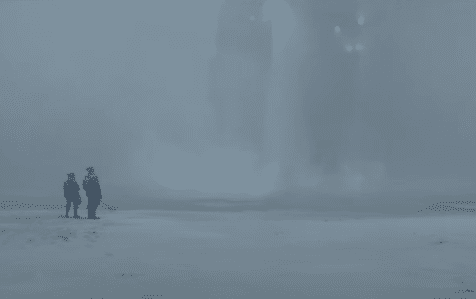 The Colours of Guillermo del Toro 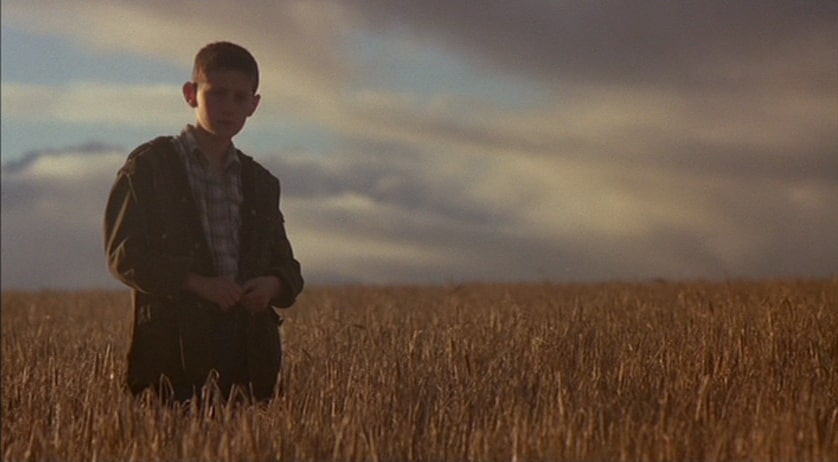 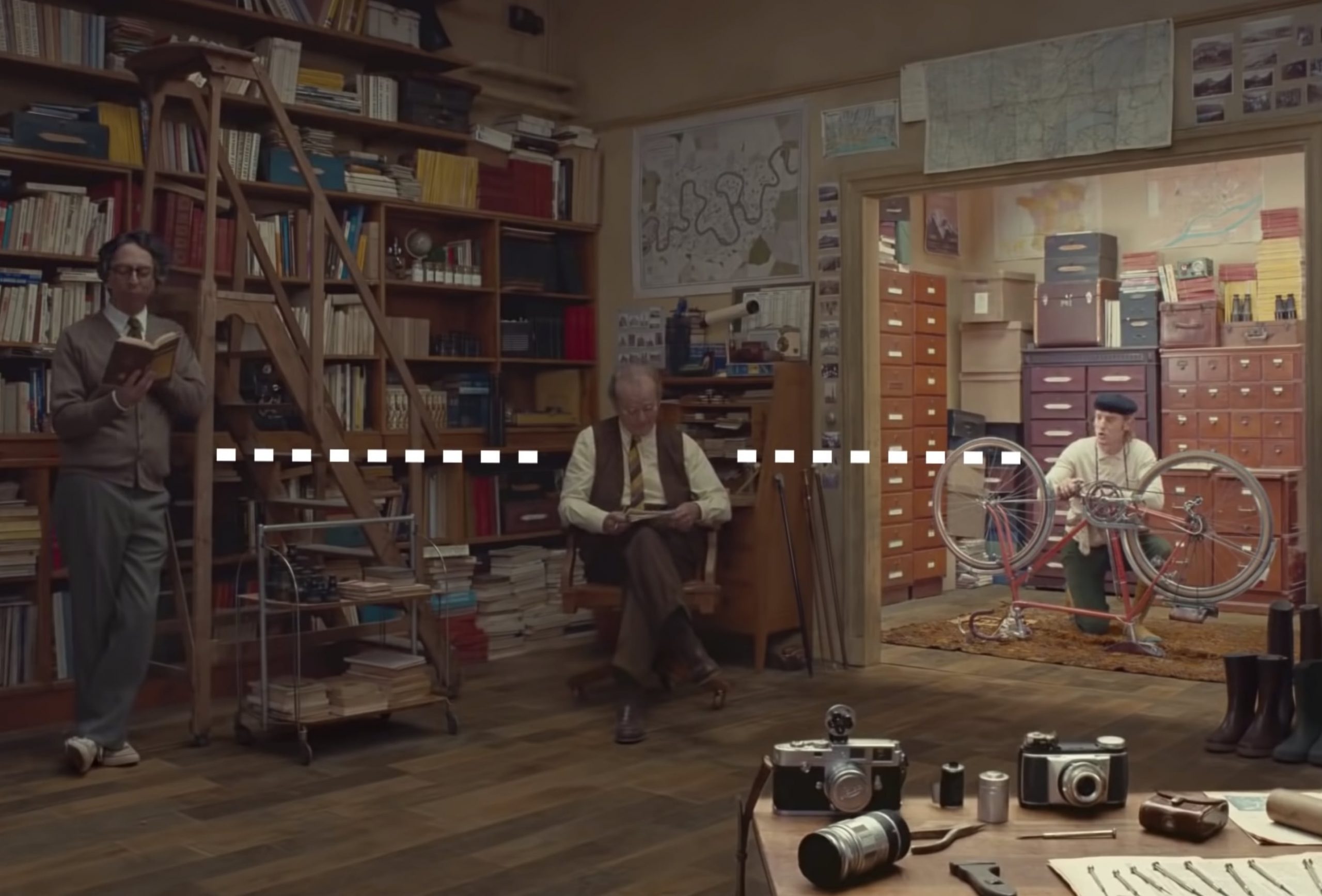 The Coen Brothers: Waltz on the Road 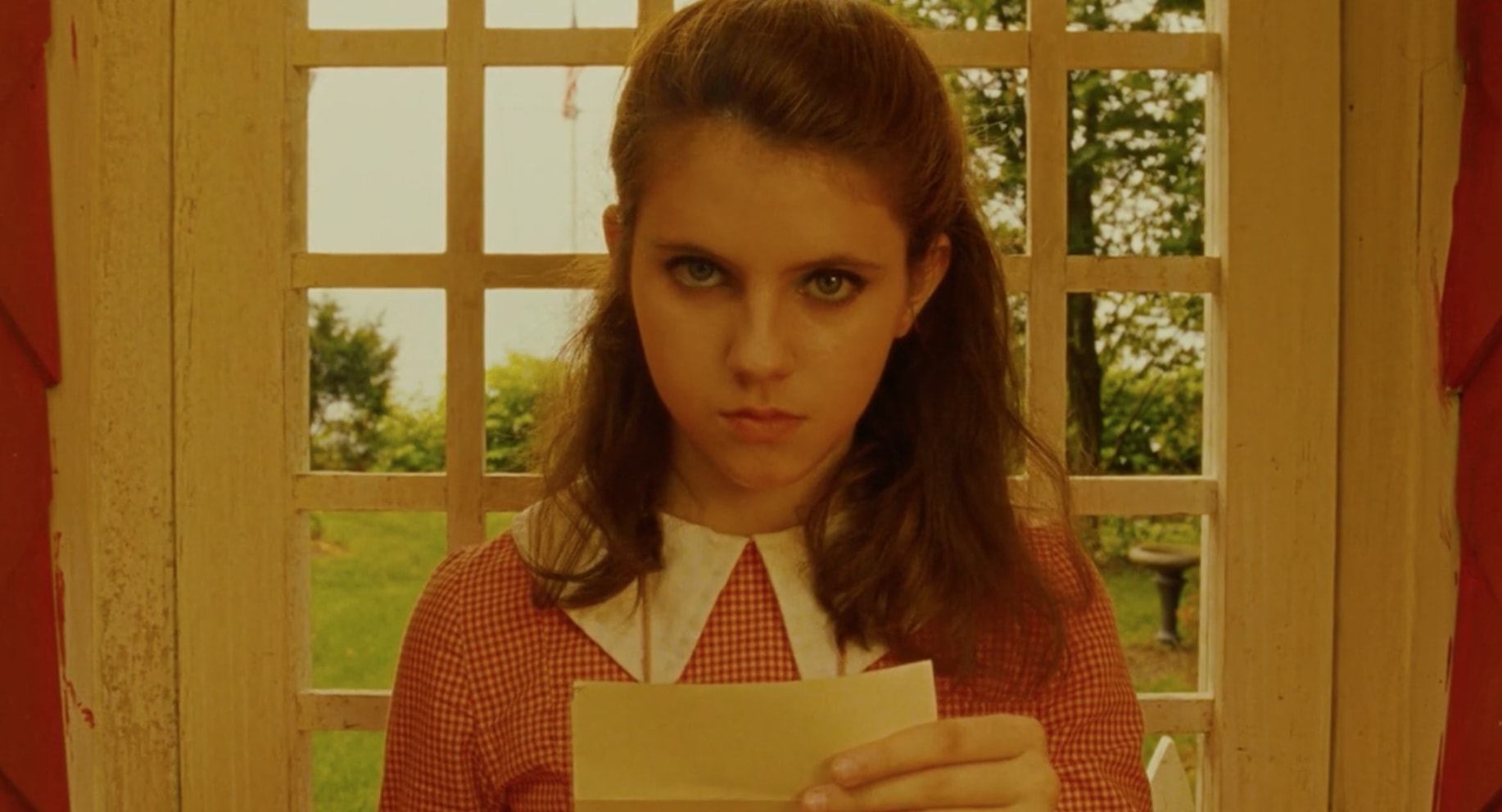