Voices of God by Cole Borgstadt

The story of two teenage boys on opposite sides of a death in their town, and the outlets they look to for emotional stability in the aftermath.

Words from Cole below:

Cole, could you tell us about your personal connection to the story?

CB: In high school, there were three boys in my year who were arrested for putting pipe bombs in people’s mailboxes. This film is really a fictionalization of that event as well as a reflection on my upbringing in Arkansas.

While the events in the story are not particularly autobiographical, the characters’ relationship to vulnerability and spiritual questioning is. I think I grew up adjacent to these characters. In a small way, this served as a chance to explore this disposition I felt growing up towards silence in the face of vulnerability.

We were fortunate enough to host this production in my hometown of Fayetteville with a half local, half LA crew. It was such a joy. I hadn’t shot something narrative in Arkansas since high school, so to be able to create in that environment at this scale was special. Exploring the texture and landscape of where I grew up was really gratifying.

It’s a visually told piece, what was the stepping-off point?

CB: The initial stepping-off point might have been frustration, honestly. My DP/co-producer and I had shot a project before that which was really dialogue heavy and we didn’t take care of the visual language. The final result suffered a ton. It was super deflating.

So when it came to the initial ideas for this film, it was always centered around the strongest route to telling this story visually. In discussing the themes of masculinity, vulnerability, and spirituality, it’s sort of baked into the concept for this to be a more visually driven story. So, we just heavily leaned into that idea when discussing the script, the edit, performance, etc. 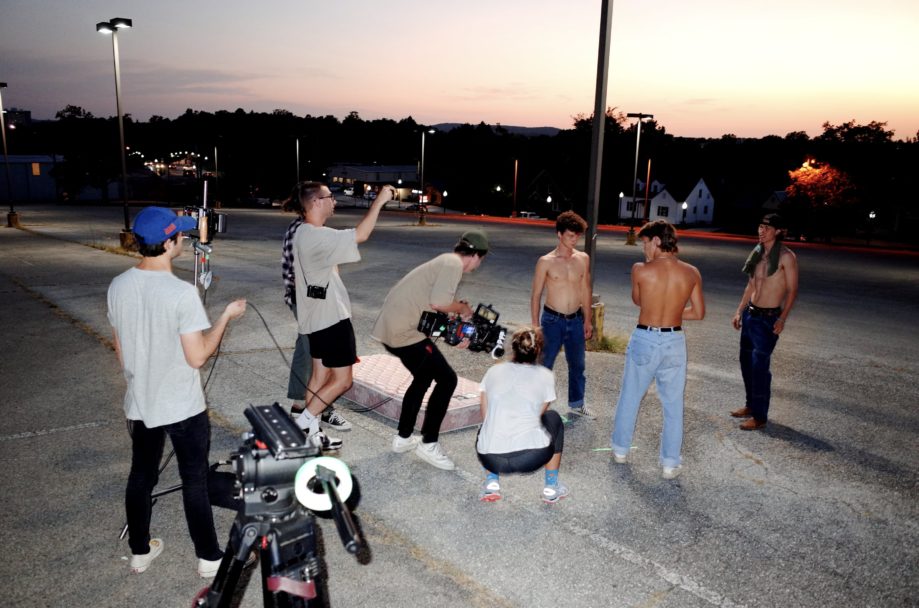 On a formal level, it was wonderful to experiment with how much the frame and the edit could carry the story work. It was always a question of how much information do you need to give the audience moment to moment and how much of the work you can leave them do. We got excited about how to build a visual language around that.

What were the challenges of telling a story this way?

CB: What we found was that stripping away dialogue kind of emphasized every other decision. Each frame says a lot more, each cut says a lot more. It was an interesting balance to strike of ensuring that the necessary information was there while still preserving the experience for the viewer. There’s a risk of being too heavy handed and drawing too much attention to the form, but you want to ensure that every moment is fueled with meaning.

Could you name some key influences that helped you guide this project?

CB: My last semester of school, I took an independent study with a film studies professor who I really connected with, Dr. Kelli Fuery. This was where I developed the script. We spent a lot of time reading and discussing critical theory around early Malick films. What probably had the biggest influence was Heidegger’s essay ‘On the Work of Art’. The essay focuses on the essence of art, truth and the “riddle” of the work of art. He has this really amazing moment in the epilogue where he’s talking about the riddle of art, and the riddle of the work of art. He asserts that his writings are far from claiming to solve the riddle, but that the task is to see the riddle altogether.

On a broader perspective for me as a filmmaker, to create this eight-minute experience where you’re not given all the answers, and potentially left with questions was something I was really drawn to. So if the film ends and someone doesn’t fully understand every single thing that happened, I would hope that the viewer is able to sit and address those questions instead of just writing it off. I guess that’s the risk we took as a crew in making something like this though.

In terms of visual references, my DP and I looked at the photography of Matt Eich, Caroline Tompkins, and Gregory Crewdson. We looked at ‘Badlands’, ‘Place Beyond the Pines’ and ‘Super Dark Times’. This film also was really heavily influenced by a lot of the filmmakers on Vimeo from the last eight years making work in rural settings. This is Dustin Lane, Jared Hogan, Emily Kai Bock, Ben Fitzgerald and Jake Hunter at (1331). 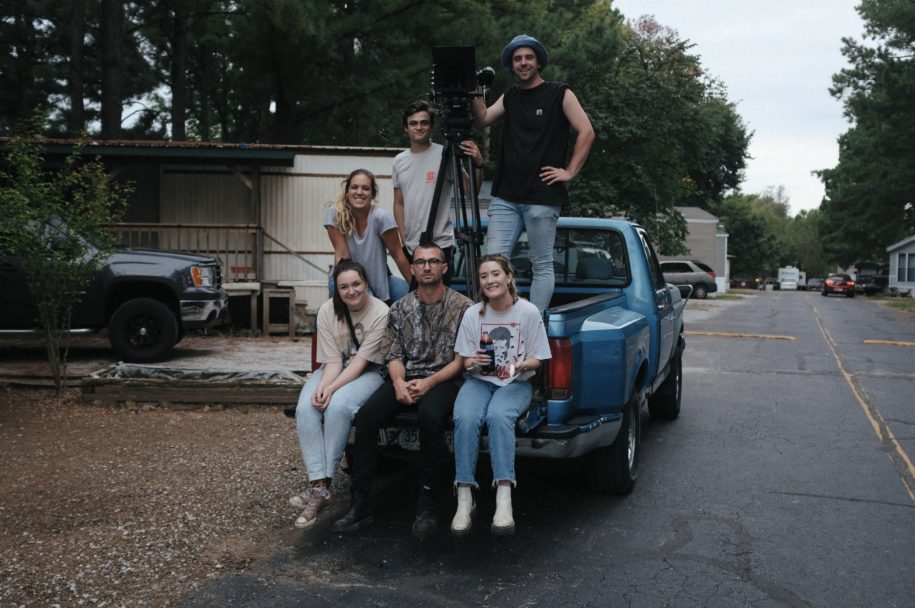 CB: ‘Time Within Time’ by Andrei Tarkovsky and ‘Parameters of Our Cage’ by C. Fausto Cabrera & Alec Soth 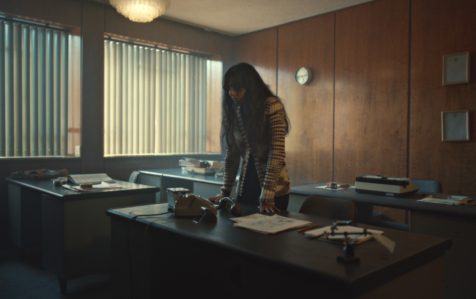 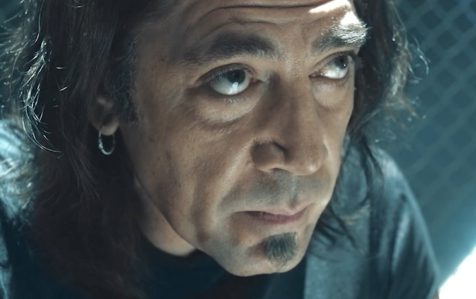 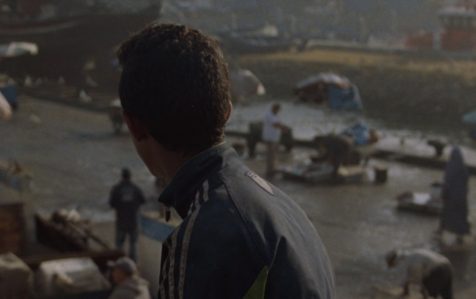 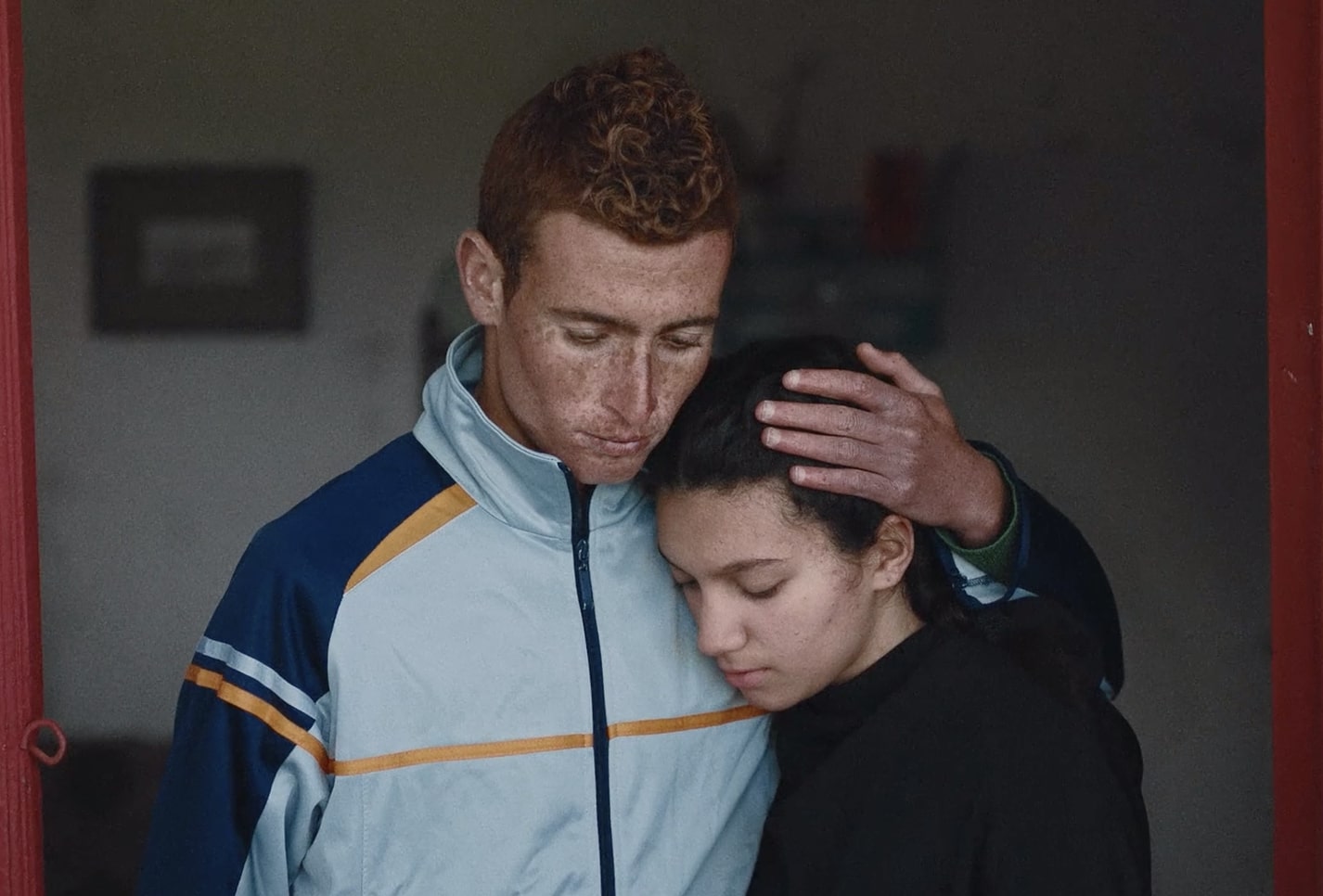