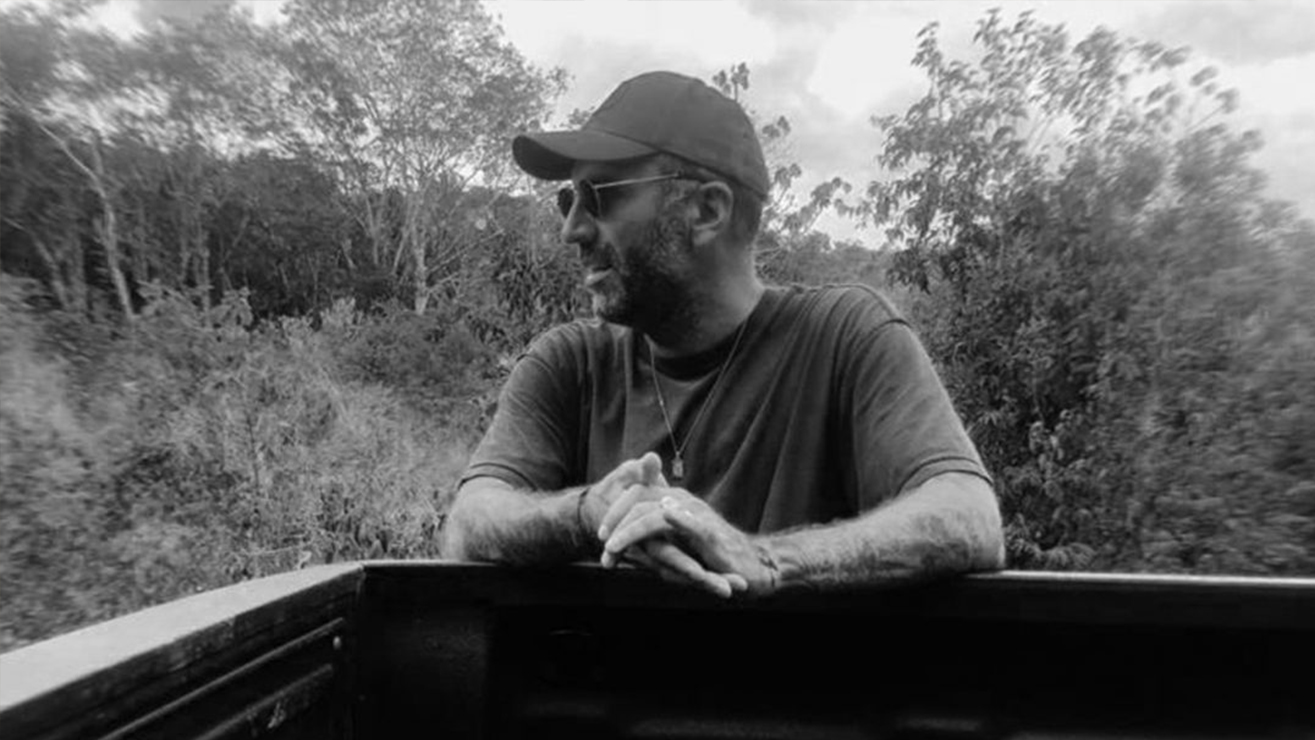 For our 26th instalment, we got in touch with Vincent Haycock.

Below are Vincent’s selects and what he had to say:

This is not a best-of, but rather a list of movies that would be interesting to watch as a trilogy. I like to dive into a style or tone and watch multiple movies within that world. Here are some that I think would benefit or at least be entertaining to try and watch as a group.

One of my favorites of last year, and beautifully shot by Claire Mathon.

A truly unique film, also shot by Claire Mathon. I can’t believe she shot both of these movies in one year.

One of the first films where I really understood how simple a story can be. I feel like we have all been influenced to some degree by this film.

I have only recently gotten into his films, and I haven’t found one I don’t’ love, except maybe the one where Sean Penn plays a goth rocker, but otherwise, I love the garish style mixed with unique characters. The New Pope title sequence is so great.

This film was my entry point into his work. I saw it a couple of years after it came out. I love the scenes of Harvey Keitel playing the failing director and most notably the scene with Paul Dano dressed as Hitler at breakfast.

I watched this movie a couple of weeks before traveling to Rome for the first time and it really shaped my experience of Rome for the better. Toni Servillo is amazing to watch throughout.

I just started watching this series. I love this take on the Pope, and Malkovich is, of course, incredible in it.

I had the pleasure of working with this great actor last month. This list is in honor of him.

Two Cappuccinos in separate cups – Isaach told me he made this nuance up as they began filming and it stuck. He also said that they started with a very loose script and most of the film was improvised by Jim as they went.

It’s hard to comprehend how beautiful this movie is. The nuances, emotion and subtleties of this film and Bradford Young’s photography is in a category of its own.

I’m rewatching Nicolas Roeg’s trilogy of movies starring famous musicians. Each of the movies is specifically written to capture the musicians on-stage spirt. I could watch Bowie in ‘The Man Who Fell to Earth’ over and over again.

Nothing is more iconic the Bowie as an alien.

This is probably my favorite of the three movies, starring Art Garfunkel.

Sam’s sprawling body of work requires a trilogy. He has written everything from songs for Bob Dylan to iconic plays. Here are three of my favorite films that he’s been involved in.

Sam and Wim Wenders second film together. Tim Roth is also incredible in this film.

Written by and starring Sam Shepard, directed by Robert Altman. This movie was adapted from a play written by Sam.

Written by Sam Shepard, Directed by Wim Wenders. I think the peep show scene is one of the best pieces of writing in a movie ever. 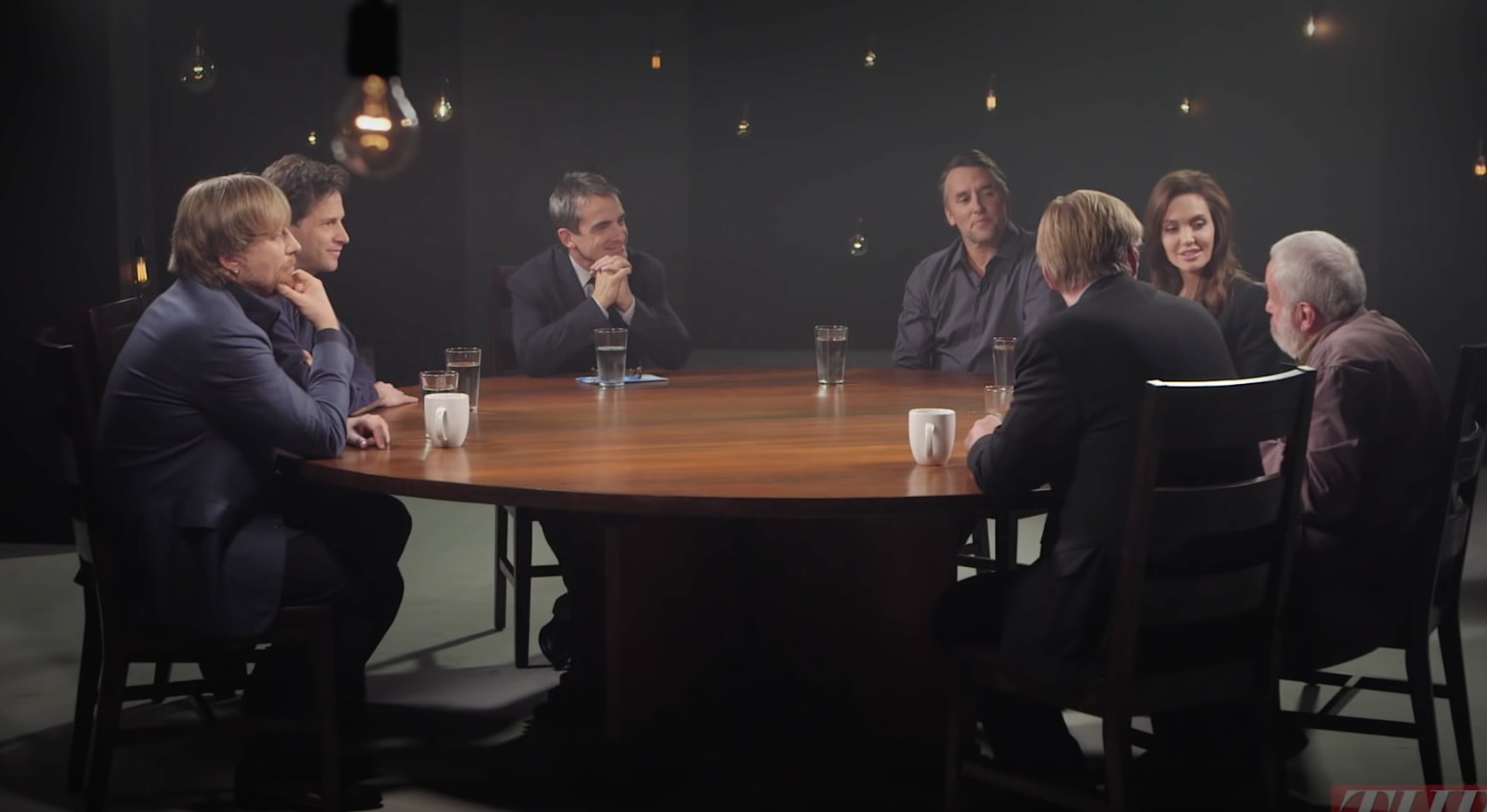 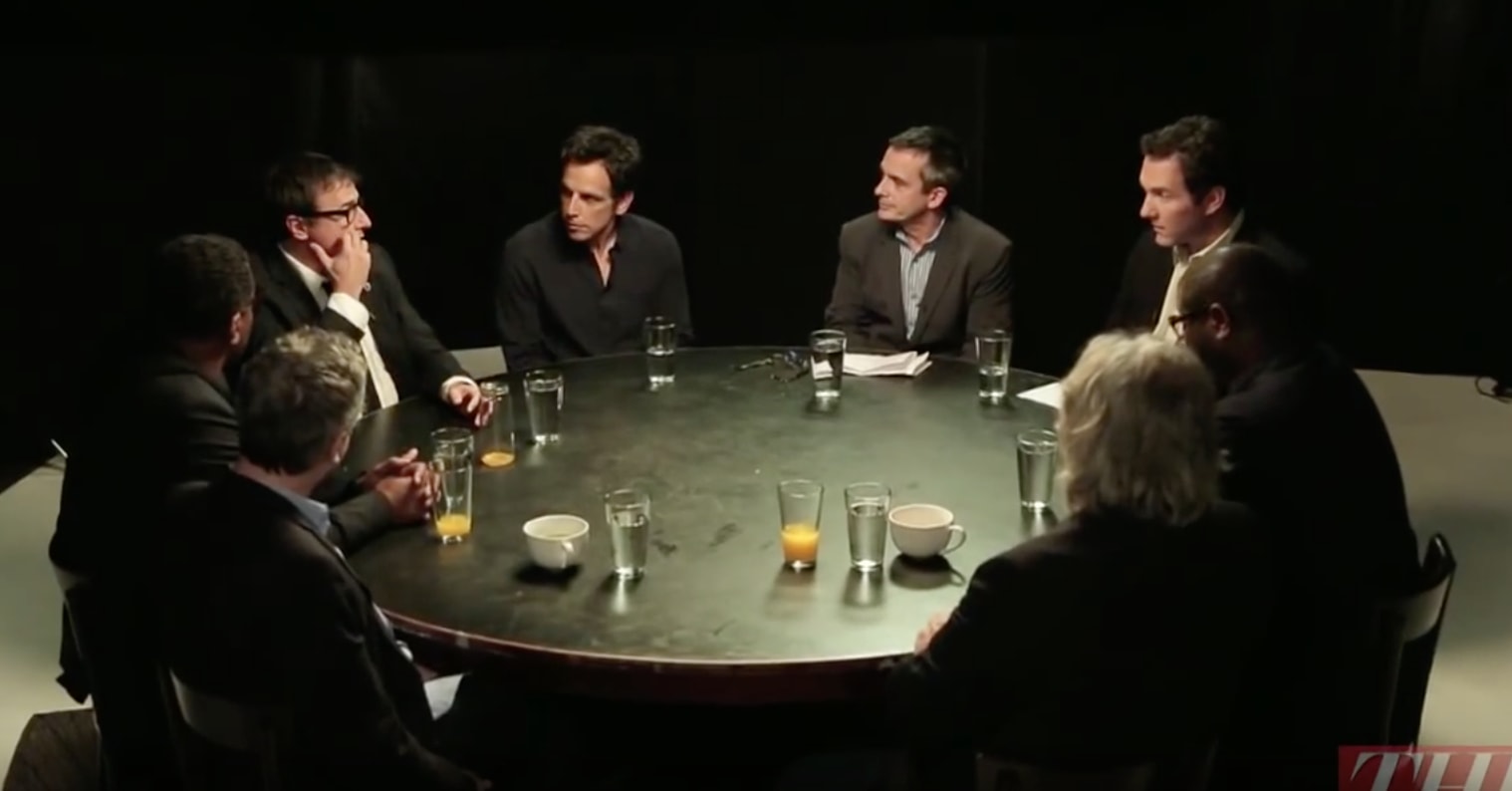