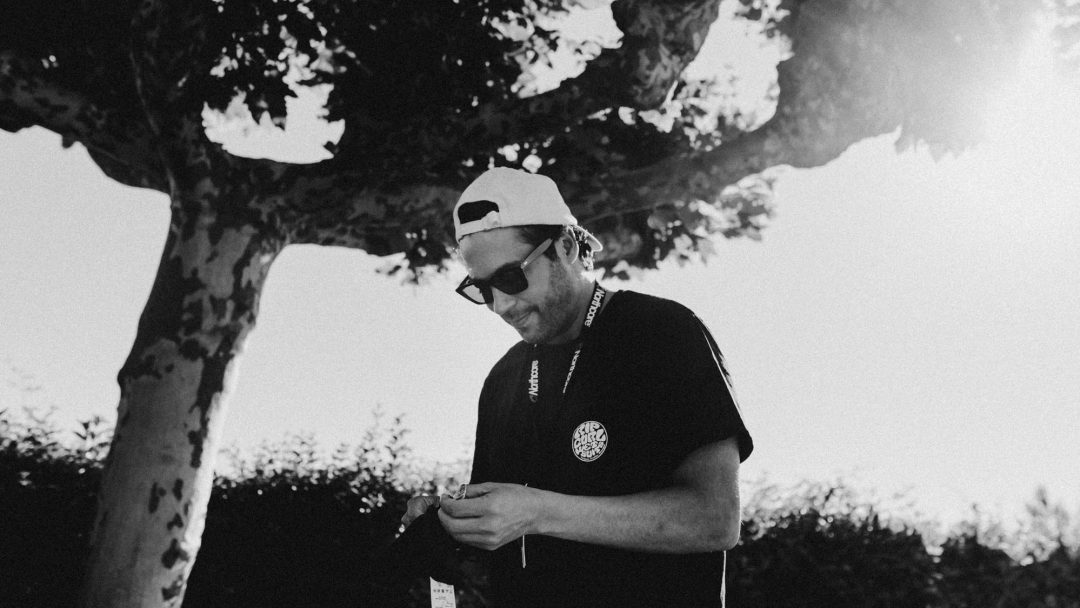 For our ninth instalment, we got in touch with Manu Cossu.

You can check out one of Manu’s recent music videos below:

Below are Manu’s picks and what he had to say:

I love this film. It’s a unique mix of an amazing story and art direction. Star Wars changed my life for sure. The realism of the special effects completely blew my mind, it was so real. I love the idea that everything has a soul or a vibe – the force.

One of my favourite movies. I have just one word: Grace.

I love animated movies. In France, we have the chance to grow up with Japanese cartoons, ‘Space Adventure Cobra’, ‘The Mysterious Cities of Gold’, ‘Gigi’, etc… I love Studio Ghibli in general, it’s beautiful and there is always poetry and philosophy in the stories.

Crazy, fun, loud, creative – just an amazing music video. A music video has to be entertaining and the duration of this is a pure moment of fun. The costume, the background.

I had this video in mind when we directed ‘Doopy Pomp’ for Skrillex.

Chris Cunningham is one of my favourite music video directors. Just like Star Wars you get the feeling that what you’re looking at is real. And at the same time, it’s pop, strange, bizarre, unexpected, and beautiful. This music video is a masterpiece.

Directed by my good friend Alex Courtes (White Stripes, U2, etc…), this video inspired me to pursue music video directing. This video was released in 1999, and for its time it was so fresh and different.

I love this commercial. I started out as an intern with Antoine Bardou-Jacquet and Cog was my first commercial experience. I loved the creative process on the project, searching, searching, and searching again until we could find a way to make it possible – it was really fun.

I’m a big fan of Stanley Kubrick so when I discovered this commercial I was just amazed.

A strong idea and beautifully shot, what else? 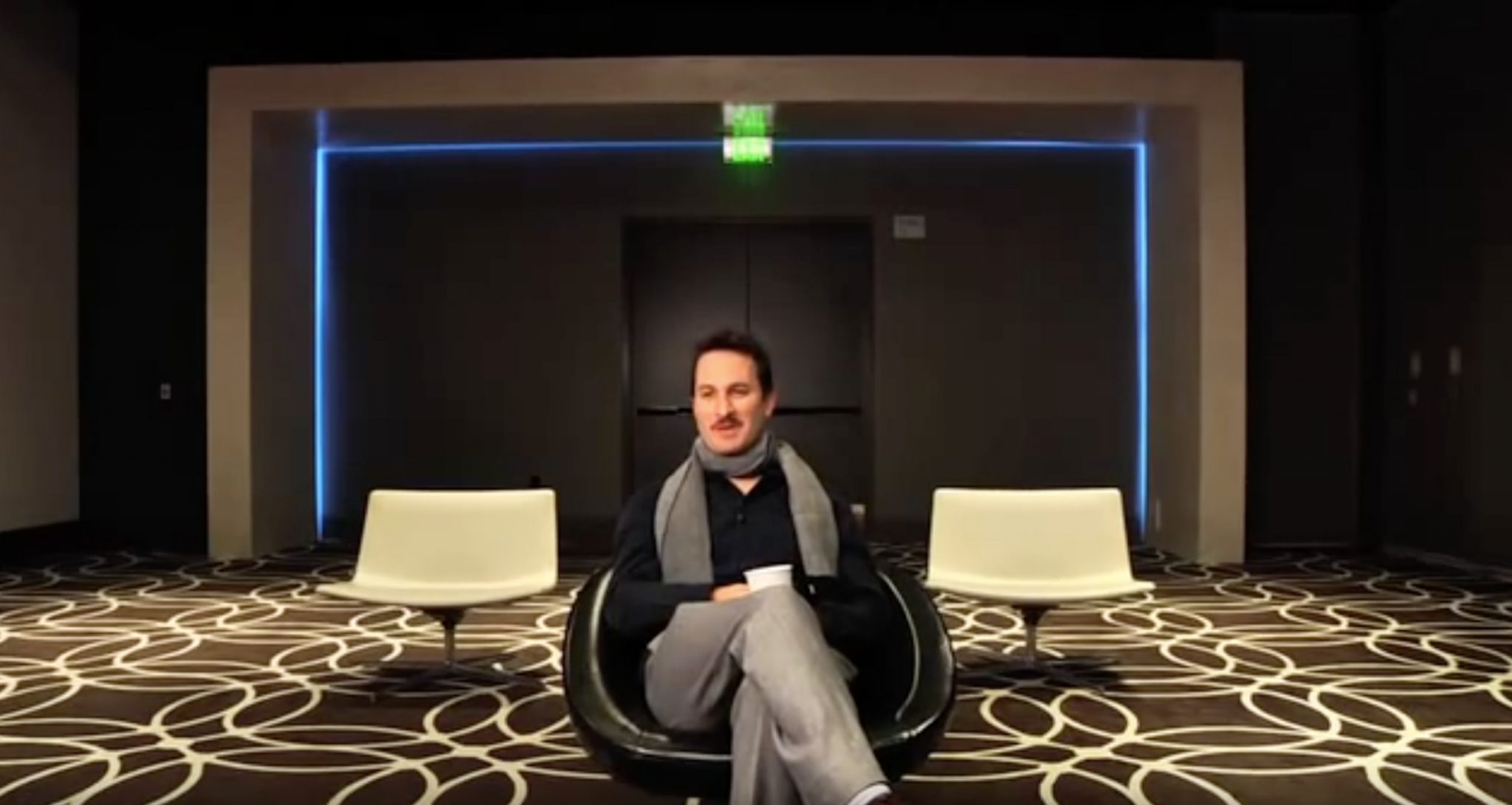 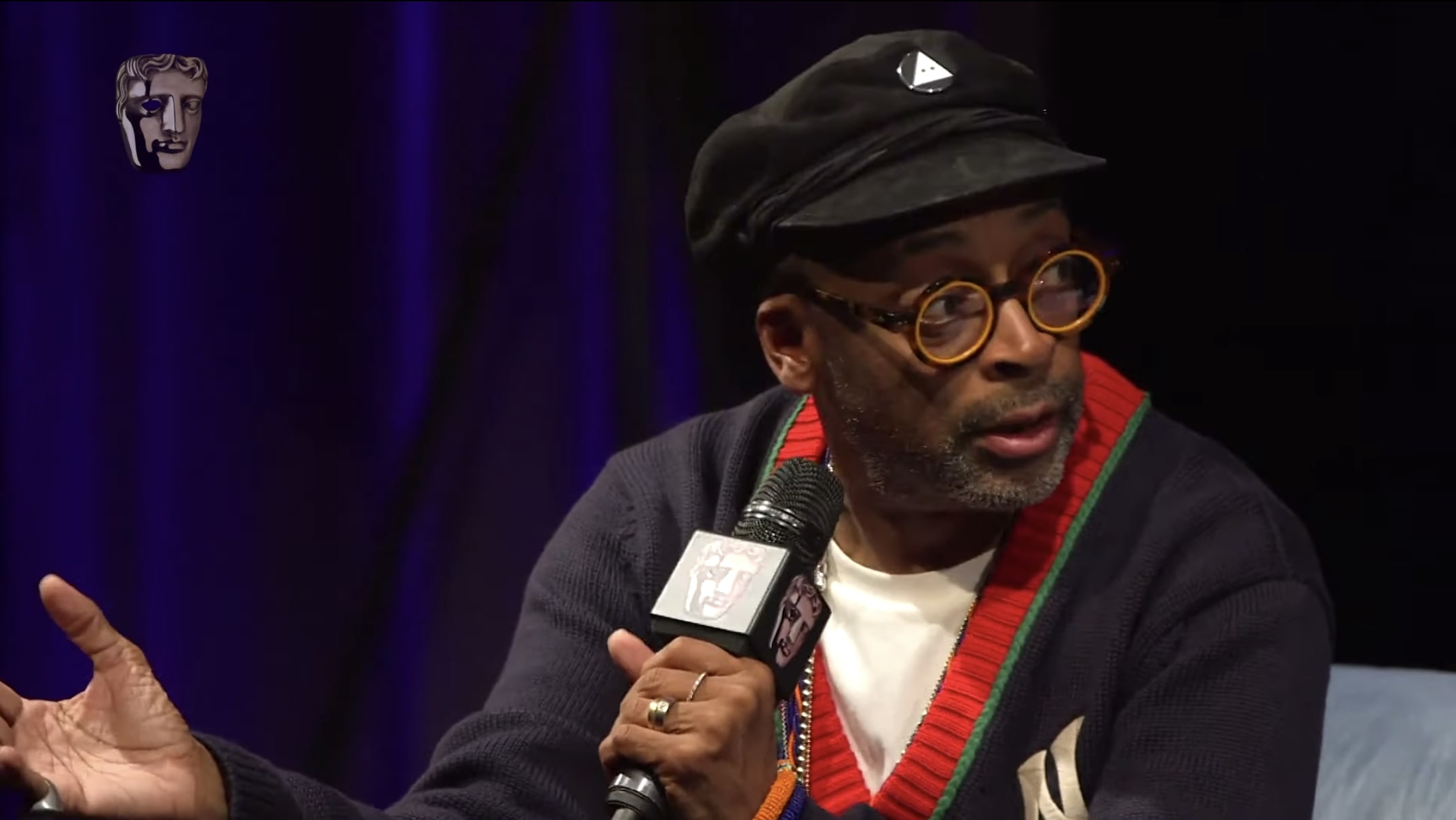