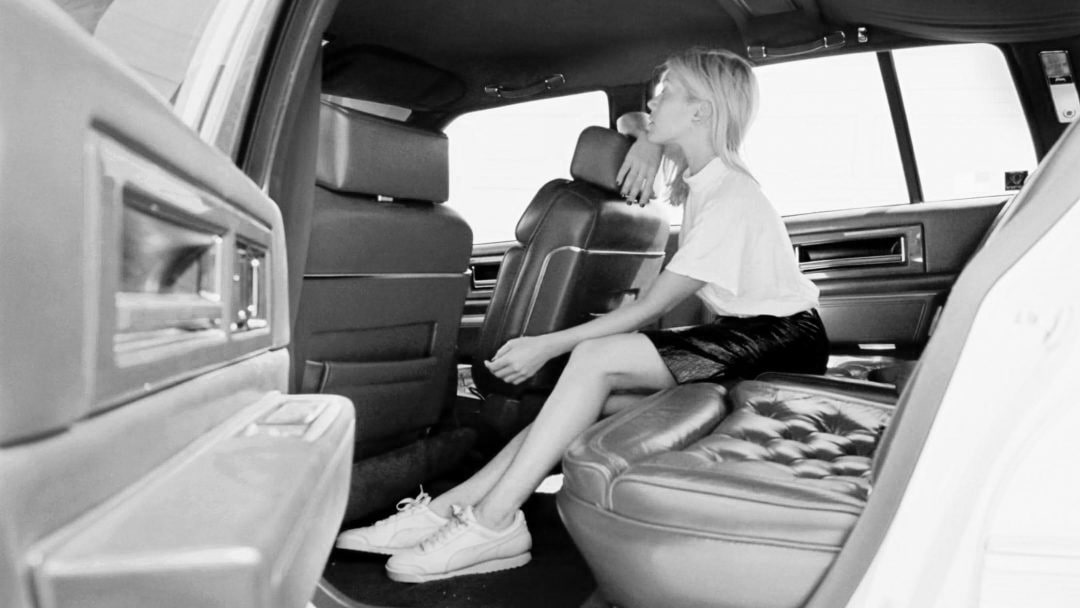 For our 22nd instalment, we got in touch with Cara Stricker.

Below are Cara’s selects and what she had to say:

‘Fallen Angels’ lulled me into love again recently. Wong Kar Wai always circles back to me. I go through periods of being bewitched by his storytelling, and then a couple of years later, it happens again.

The first time I was introduced to him was at film school in Australia, at 7am, Wednesdays. We watched masterpieces from around the world, a Swedish romantic horror ‘Let the Right One In’ followed by Wong Kar Wai. It just struck me. They both did. The flow, the visceral storytelling, the unique characters. There is something about how Wong Kar Wai weaves together multiple storylines in such a unique and poetic way. I love how he uses converging worlds that are intertwined to make sense of the film as a whole. The relationships speaking louder than one individual character. It doesn’t feel like the dialogue just drives the story, it’s more a voice-over that leads you through the character’s psyche. I don’t usually go for V.O but it just works so well here. Bold striking and nuanced in a dystopian romantic reality.

This film speaks for itself. I couldn’t believe it when I saw it for the first time. It is a piece that makes me want to make something right now. The cinematography is one of my favourites. The black and white infrared film Sergey uses is so surreal, poetic, and stylised yet simultaneously grounded in this rare, and remarkable quality. It makes me feel like we are in Cuba with the Mikhail and Sergey… the sound, texture, environment is so welcoming, I feel like we are in the head and heart of this piece of art. It’s incredible.

Uncle Boonmee Who Can Recall His Past Lives (2010)

I love filmmakers who push the conventional nature of storytelling. Honestly, it took a couple of watches to get through this film, but it was worth it when I was finally awake and in the right mood. So slow and quiet, Apichatpong has such a unique and restrained way of communicating the spiritual plane within the cultural identity of Thailand. For me, today, to move slowly feels like disruption, but in truth, it’s that quiet slow place inside all of us that has the deep peace that this film seems to meditate on effortlessly.

This was one of the music videos that made me want to do visuals for music.. it is just so satisfying. It struck every chord in me. Synesthesia at its finest. Complex simplicity. Making magic out of something that normally would feel like a mediocre landscape.

I could watch this every day and still not know why it makes me feel so much, and love it more and more every time. The edit, the sound design, the movement, the symbolism, it feels like each person who was part of this filmmaking process slipped into their own flow state. It resonates with me like how sometimes discordant music feels; so satisfying like itching a tingling sensation under your skin. It’s like the whole thing is a dance, even the still moments. There seemed to be an overall trust for each artist involved in making this film… a dream process…. everyone just doing their thing, maybe that’s why it feels so honest.

I love this video. I also love the scene in the late director’s film ‘Possession’ that it is inspired by. It’s like a conversation we are having with Ringan, quietly. For me, it embodies all the feelings when we fall in love with something, how it possesses us, consumes us… It kind of goes through all of the emotions of a relationship, when we engage with anything that is seductive like this, it can just take over your life. Rosamund’s performance is just incredible.… She is so raw, unhinged, and wild. I like how Ringan talks about it being an enthralling and terrifying relationship that she is in. I love that feeling, our future, propelling toward it, knowingly petrified and ready to do it over and over again.

Glazer never ceases to amaze me. Brilliant and hilarious.

I love how seemingly simple this feels, and effective. Total magic.

I was just shown this recently, and love how delicate and textured this feels. 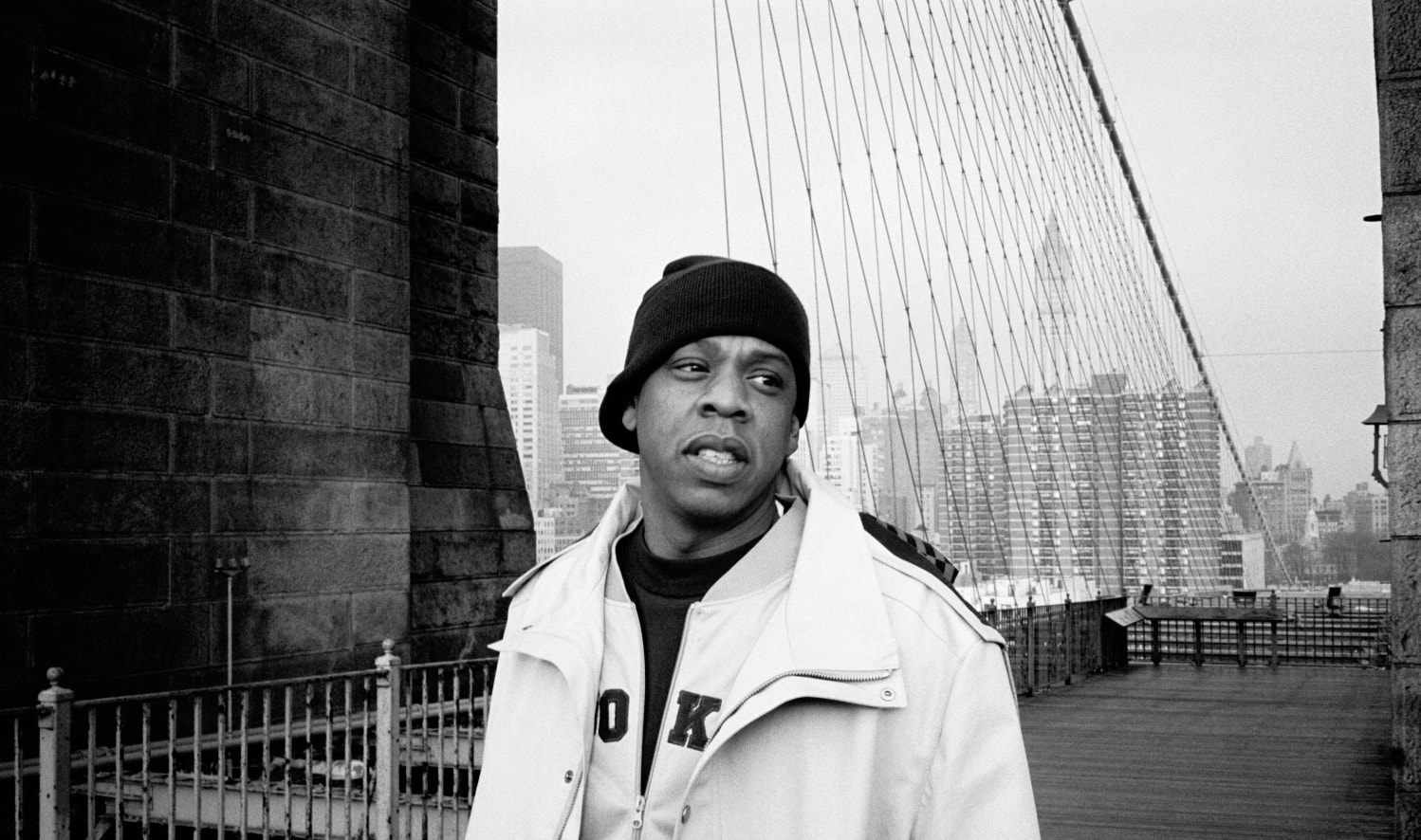